Greek PM says energy is a ‘bridge’ between Egypt and Europe 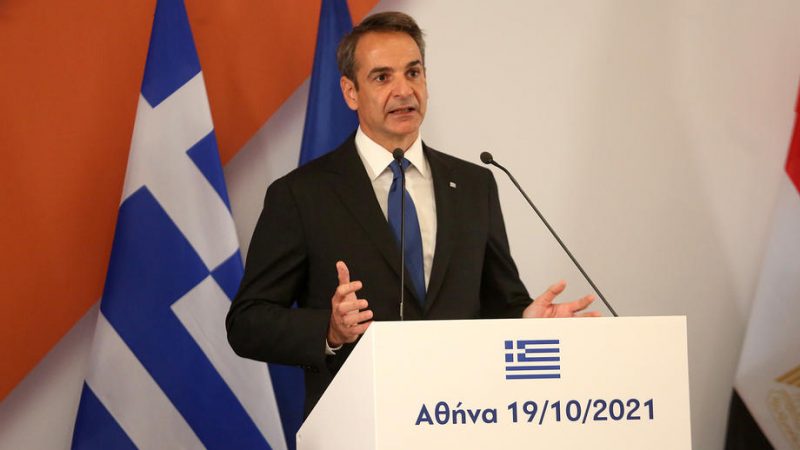 When Europe is looking to diversify its energy sources, Egypt can become a provider of electricity that will be produced mainly by the sun, Greek PM Kyriakos Mitsotakis has said.

“Energy is becoming a bridge between Egypt and Europe,” he added.

Greece and Egypt signed on 14 October a preliminary deal to build a large undersea electricity cable connecting the two countries. It will be the first such agreement between Europe and Africa in the southeastern Mediterranean.

Athens aims to add the cable to the list of EU projects of common interest, saying Egypt’s clean energy will offer significant benefits to Greece and the entire EU and will help the bloc achieve faster zero carbon emissions targets.

Speaking at a meeting with Mitsotakis and Cypriot President Nicos Anastasiades, Egyptian President Abdel Fattah al-Sisi said the cable is an introductory step that “brings us closer to the common goal that our three countries aspire to, which is to connect electricity in the future with the rest of the European continent”.

Egypt has set a goal of achieving 42% of its electricity from renewable energy sources by 2035.