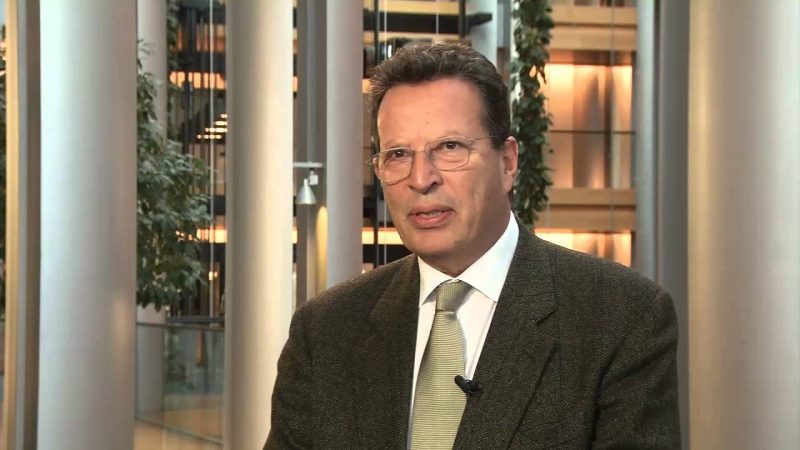 On Friday, Mitsotakis expelled EU lawmaker Kyrtsos from its ranks because of his criticism against the government over media freedom and the handling of the pandemic.

In an interview with Documento on Sunday, Kyrtsos lashed out against the Greek conservative PM, adding that the government has “vanished” him from state television because of his critical approach.

“Mitsotakis’ practice goes beyond Orbán, because the Hungarian Prime Minister never thought of turning against members of his party”, Kyrtsos said.

“I will ask questions to the European Commission, give publicity to the issue and coordinate with other MEPs who are concerned about the situation in Greece at the expense of the media and justice,” he added.

Meanwhile, the main opposition Syriza party (EU Left) reacted strongly after Mitsotakis said at the Munich Security Conference that a potential victory of the left would mean a “danger” for democracy.

“In the EU they see everything from the prosecution of judges-journalists to the control of the media […] Mitsotakis is in panic as our victory will be a return to democracy”, main opposition leader Alexis Tsipras tweeted.

Moreover, Manfred Weber, the leader of the EPP in the EU Parliament, described Kyrtsos’ criticism as “baseless accusations” and announced that an internal procedure will be launched against him.

Mitsotakis has been a close ally of Weber, as he supported him for the Presidency of the European Commission in 2019.