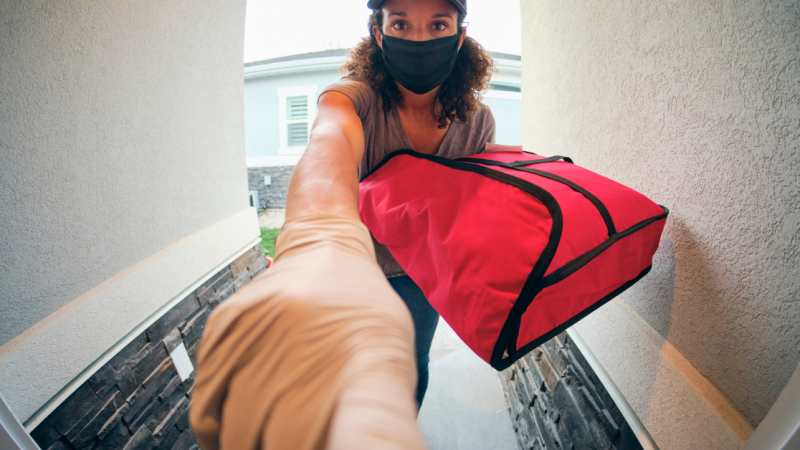 The decision of a company that used the efood platform to change the status of its 115 employees to freelancers has triggered not the reaction of those directly affected, but also from the food industry as a whole and became a central issue of controversy between the Greek government and the opposition.

Via an SMS, the company informed its employees, whose contracts expire on 30 September, that if they want to continue working with it, they will have to switch to freelancer status, which would relieve the company of its obligation for insurance and any benefits arising from paid work.

The issue went viral on social media and Google users downgraded the platform’s performance, which dropped within a few hours from 4.5 to only 1 “star”.

Following the uproar, the company spoke of “wrong wording” and in a new message to the employees, it granted them the option to continue as employees or to switch to the new model.

Many, however, believe that this incident is just a taste of radical changes in labour conditions to come in the coming months and years.