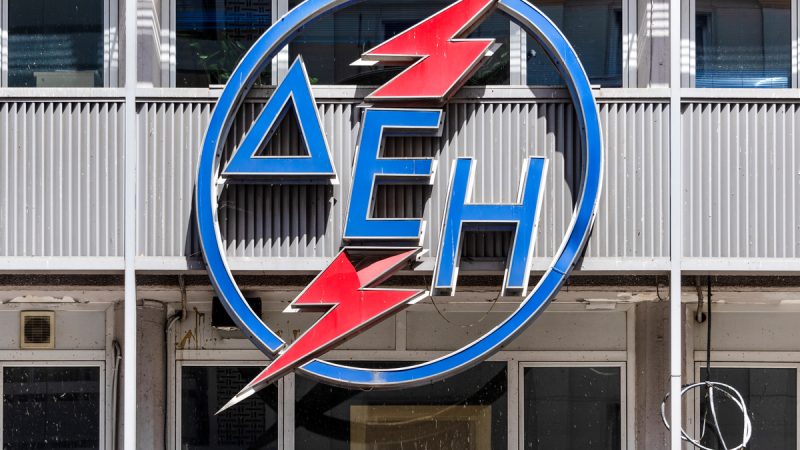 The capital share increase decided by PPC’s Board of Directors is evolving into informal privatisation, as the State, which currently holds 51% of the company’s shares, will not participate in the increase. [shutterstock/Rolf G Wackenberg]

In a surprise statement on Thursday, Greece’s Public Power Corporation (PPC) announced that it is proceeding with a €750 million capital share increase which will see the state lose its majority.

The state, which currently owns 51% of the company’s shares, will reduce its stake in a minority percentage (blocking minority), with the ultimate goal of “increasing the free dispersion in the share capital of the Company and placing individual institutional investors”.

The state’s share in the company is expected to amount to just 33%. The final approval will be given at the Extraordinary General Meeting of shareholders scheduled for 19 October, which is also expected to decide on the separation of the distribution network of PPC.

According to PPC Governor G. Stassis, “the Share Capital Increase will give PCC the opportunity to complete the ambitious transformation plan launched in 2019.”

“It will also accelerate its transformation into an economically and environmentally sustainable, modern digital electricity company. With this move, PEC will be able to accelerate its investment plan in Renewable Energy Sources with the aim of significantly increasing the operating profitability of the Group,” he added.

The main opposition Syriza party reacted strongly, saying the only goal of the conservative New Democracy government is to privatise everything. “In this way, Greek society and the economy remain unprotected in the midst of an energy crisis,” Syriza said.