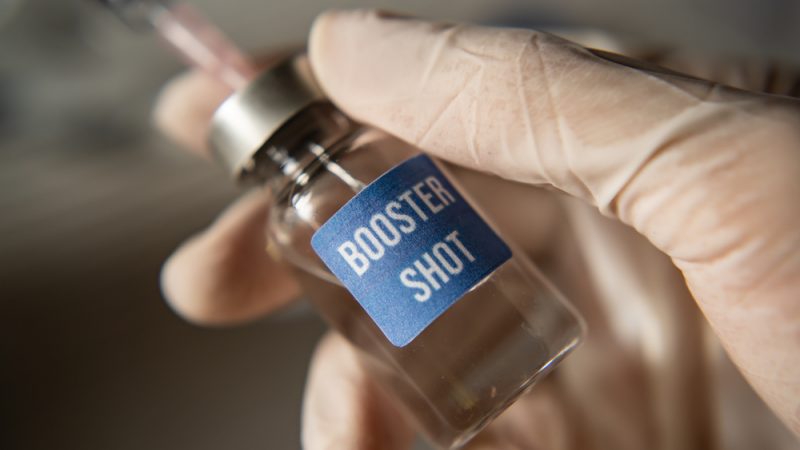 One in three vaccinated citizens has not registered to receive a third dose of the COVID-19 vaccine. Next month will be crucial to avoid the resurgence of anti-vaxxers, news website News247 has reported.

Greece was among the first EU countries to make the third dose available for the entire population.

The General Secretary of Primary Health Care Marios Themistokleous said at present,  3,261,000 citizens, or 49.3% of those who have completed their first two doses, have had a booster.

The Greek authorities have not detected any cases of the Omicron variant, but they say it is just a matter of time.

According to the ECDC, the country has 61.5% of its total population fully vaccinated, and the government has ruled out a general lockdown despite the resurgence of new cases. Other restrictions are on the table, but they would only target the unvaccinated.

Greek media reports that the government is considering banning the unvaccinated from the hospitality sector.