Green and conservative candidates team up to defeat Orbán 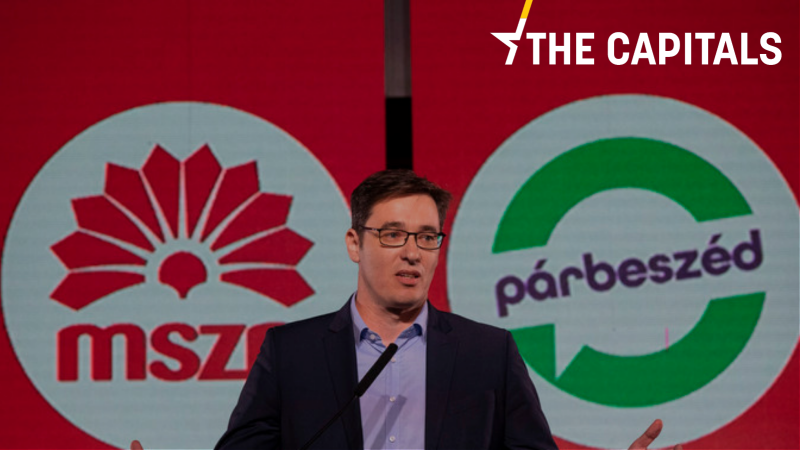 Karácsony also said they would like to govern together after 2022, with one as prime minister and the other as second-in-command, but they would have to agree on various matters. [EPA-EFE/Balazs Mohai]

Budapest’s Green mayor Gergely Karácsony and Independent conservative Péter Márki-Zay said they would work together during opposition primaries and next year’s parliamentary polls in hopes of governing together, they announced on Monday, Telex reported.

Speaking at a press conference after four hours of intense talks in Hódmezővásárhely, the two prime ministerial hopefuls said they would like to offer a political proposal that is acceptable to both the centre-right and centre-left.

Viktor Orbán has been in power since 2010, and Hungary’s next parliamentary elections will take place in 2022.

They will run in the second round as two halves of a political alliance, Karácsony said. They plan to ask the committee in charge of organising the opposition coalition primaries to put their names next to each other on the ballot.

Karácsony also said they would like to govern together after 2022, with one as prime minister and the other as second-in-command, but they would have to agree on various matters.

“We understood that we can only win primaries and elections together,” Márki-Zay said.

There was also talk of sharing the post with each taking a two-year term. This would follow the Scandinavian model, but there is no precedent for this in Hungary, Márki-Zay said.