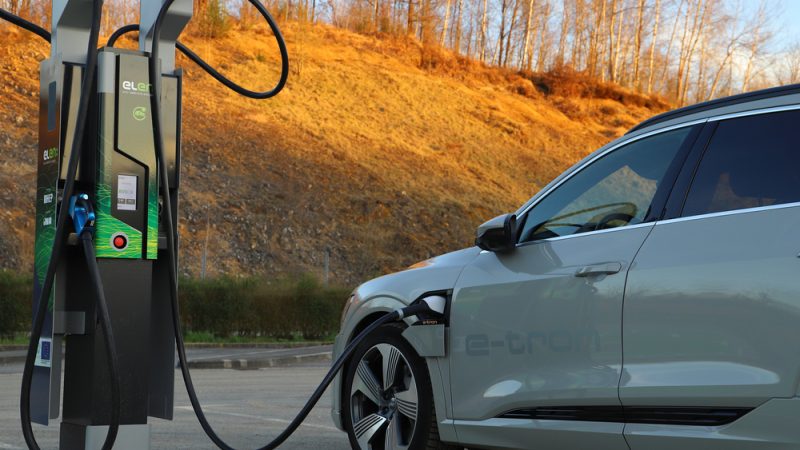 Green and digital transition can have a strong transformative effect on the Croatian economy. [Zoran Pajic/Shutterstock]

Green and digital transition can have a strong transformative effect on the Croatian economy, Finance Minister Zdravko Marić said at the conference ‘Possibilities of the European Green Deal’ in Zagreb organised by the European Investment Bank (EIB) and its Croatia office, the European Commission Representation in Croatia.

“Our interest lies not only in the financial envelope, which puts Croatia in first or second place in the EU… but in the purpose of the funding. We have set ourselves additional rules based on which we will file a request with the EC to withdraw an additional €700 million until the middle of next year; after a week ago, we received a 13% advance from the total envelope,” Marić said.

He added that Croatia’s National Recovery and Resilience Plan was fully aligned with the green and digital transition.

During the conference, Marić said that a period of record-low interest rates would inevitably come to an end, but it was difficult to speculate when and at what pace that could happen.