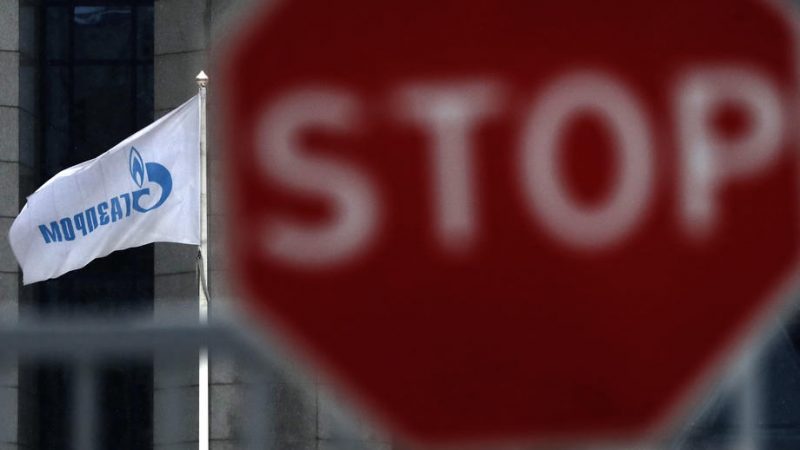 In the aftermath of the meeting between US President Joe Biden and his Russian counterpart Vladimir Putin, Green MEPs and political parties from countries around the Baltic Sea expressed their “firm disapproval” of and “opposition” to the Nord Stream 2 project.

In a joint statement published on Thursday (17 June), the signatories, including Green MEPs and parties from Finland, Sweden, Lithuania, Poland, Germany and Denmark, said they viewed the controversial gas pipeline project as a political and environmental failure.

According to the statement, Nord Stream 2, which is set to carry Russian gas to Germany, will have a negative impact on Ukraine’s efforts to protect its sovereignty and its “right to choose the European path”.

The critics also list environmental concerns, saying the pipeline goes against the European Green Deal. Gas should not be considered as an intermediary step on the road towards renewable sources and investments in gas infrastructure may deepen reliance on fossil fuels, the statement says. Instead, there should be a focus on a trans-European electricity network, especially in the Baltic.

As such, the Green alliance condemns Nord Stream 2 as a blow to the EU’s credibility and global standing. By expanding fossil fuels infrastructure, the EU is guilty of hypocrisy and cannot lead by example in efforts to reduce carbon emissions, the signatories wrote.

At the end of May, the Biden administration waived US sanctions on the promoters of the pipeline. With about 95% of the pipeline completed, construction is expected to be finalised within a few months.

The discussion around the project could gain traction around Germany’s general election in September.

Germany’s Greens have enshrined in their election programme plans to abolish the contested pipeline to ship Russian gas to Europe’s biggest economy, creating a hurdle to a potential alliance with Chancellor Angela Merkel’s Conservatives.

“The pipeline project Nord Stream 2 is not only a political project because of its climate and energy implications but also because it causes damage on the geopolitical level – especially given the situation in Ukraine – and therefore it should be stopped,” the German Greens programme reads, adding that Russia was increasingly becoming an “authoritarian state”.

The project will bypass Western ally Ukraine, potentially depriving it of valuable transit fees. It will also compete with shipments of US liquefied natural gas.