Group of CDU leaders comes out in support of Laschet 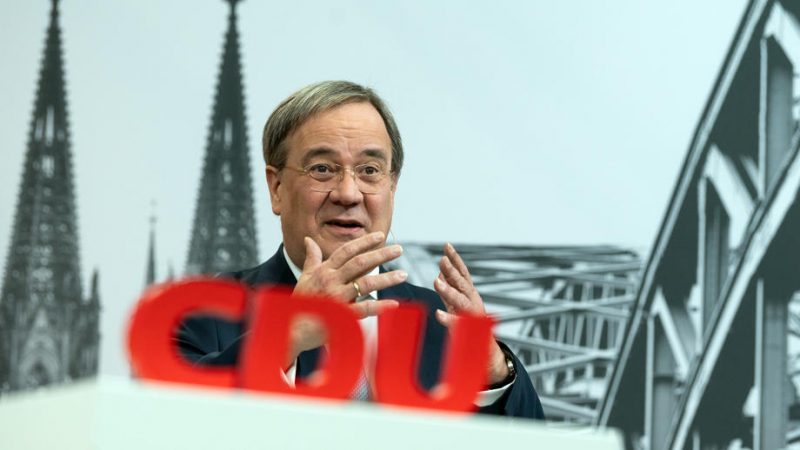 After suffering in recent opinion polls, North Rhine-Westphalian leader Armin Laschet gained a boost in the race for the CDU helm on Wednesday, after receiving endorsements from five CDU parliamentary group leaders from the country’s eastern and western states.

In polls of CDU party members in late 2020, both Laschet and MP Norbert Röttgen were well behind former Bundestag parliamentary group leader Friedrich Merz. However, according to a poll conducted last week, both Laschet and Röttgen had gained ground on Merz, as both polled at 25% compared to Merz’s 29%.

Wednesday’s statement could give Laschet a boost in the race for CDU chair, especially given the support from East German politicians, an area with strong Merz support.

CDU’s new chair will be elected during a virtual party conference on Saturday.