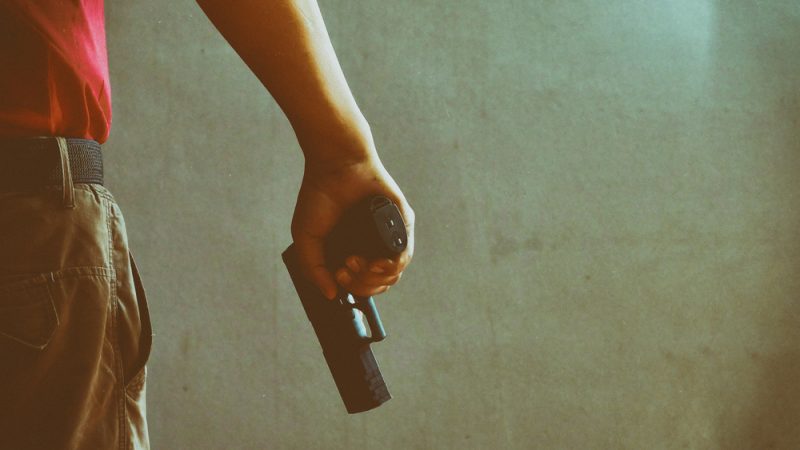 By mid-August this year, a total of 26 fatal shootings were reported in Sweden, 19 of them in Stockholm. [Shutterstock/ simon jhuan]

Stockholm was again a scene for lethal gun violence at the end of August as four separate shootings in the capital left one person dead and another seriously wounded – incidents so common the Swedish media is talking of a “new normal”.

By mid-August this year, a total of 26 fatal shootings were reported in Sweden, 19 of them in Stockholm. Last year, the country recorded 366 shootings resulting in 47 deaths. In comparison to 22 European countries, only Croatia has experienced more gun-related deaths per capita in the past four years, Reuters reported.

Stockholm is home to more than 50 criminal gangs, newspaper Dagens Nyheter has reported. Gang warfare, social problems, segregation and drug trafficking are all part of the problem and largely explain the upward trend.

However, the country is attempting to tackle the problem through tougher measures.The police may receive more tools, including the ability to monitor mobile communications data – which may require changes in the law – Interior Minister Mikael Damberg promised at a press conference in August. The appointed commission is also expected to draft a report on the situation by next year.

But rooting out the problem is expected to take time: Results could take up to 10 or even 15 years, Stockholm’s deputy regional police commissioner told Dagens Nyheter in a recent interview. (Pekka Vänttinen | EURACTIV.com)