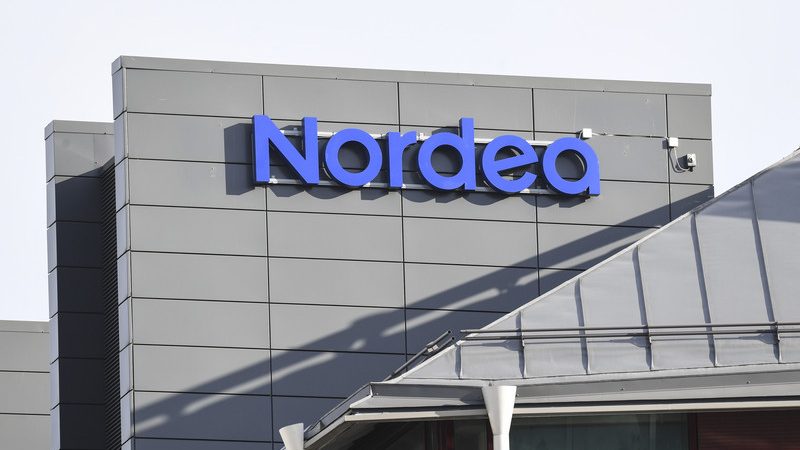 Several Finnish banks reported having been the target of criminal activity as the number of attempts has increased rapidly during the last year.

First reported by the Finnish Broadcasting Corporation (YLE), the method most commonly used by criminals has been to flood Google search results with fake links to online banking websites that appear very professional.

Distinguishing between genuine bank websites and scams can be very difficult since it may just be the one character of the web address that changes.

Customers are then lured into scammed pages by dubious emails and text messages.

According to a survey published by security and insurance company mySafety, more than half a million Finns in 2020 were victims of attempted identity thefts – a huge number in a country with 5.6 million inhabitants.

One should always log in to an online banking website or an authority service directly from their web addresses and never via search engines, Niko Saxholm, director of crime and fraud prevention at Finance Finland (FFI) told Finnish Broadcasting Company YLE.