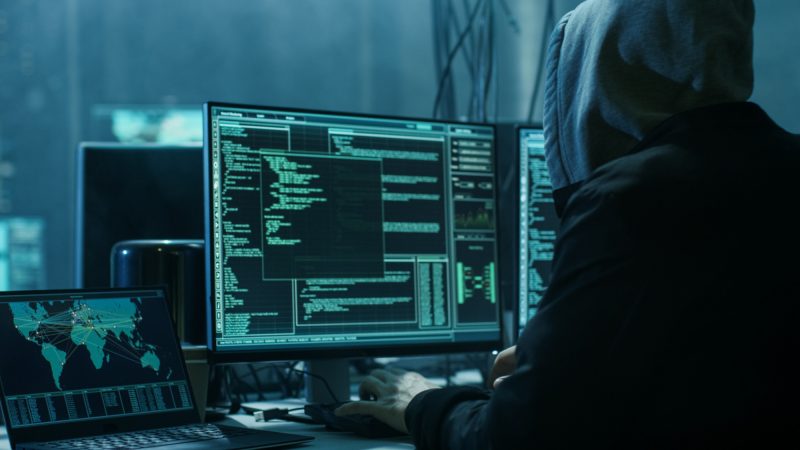 The official Facebook page of the Bulgarian defence ministry (Bulgarian Armed Forces) was hacked, forcing it to set up a new Facebook account, the ministry announced on Wednesday.

“Information may appear on the Facebook profile for which the defence ministry is not responsible. Procedures have been launched to overcome the consequences [of the hacking],” the ministry said.

Later that day, the ministry announced that it had a new official Facebook page, but did not disclose any further details on the hacking.

This is not the first time Bulgaria’s officials have experienced such an issue.

In 2018, the social media accounts of Prime Minister Boyko Borissov and President Rumen Radev were hacked, with an unregulated post appearing in the Turkish language and a link to a Turkish fast loans site. Control of the president’s Facebook account was restored a few hours later. (Krassen Nikolov | EURACTIV.bg)