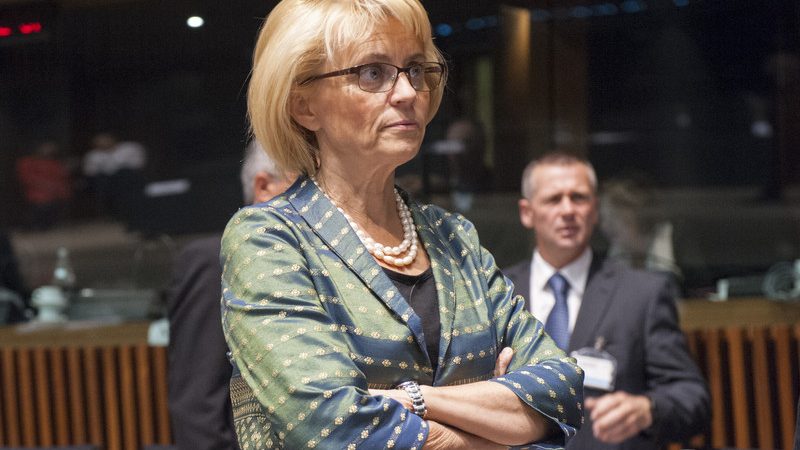 Päivi Räsänen, a Christian Democratic MP ex-party chair and interior minister from 2011 to 2015,will be in court Monday following her comments on homosexuality, which she called “a developmental disorder”.

Räsänen, a medical doctor by profession, made comments on the Luther Foundation website, Twitter and a radio programme of broadcaster YLE that incited hatred, contempt and intolerance, according to the General Prosecutor.

The prosecutor also said that labelling homosexuality as “a developmental disorder” was derogatory and violated the dignity and equality of a minority group.

The legal case against the MP – which she and her religious community have described as “shocking” – began in 2019. Räsänen says that her remarks are based on the Bible.

Räsänen, who calls herself an advocate of universal human rights, has rejected accusations of insulting or threatening anyone. Theological issues should not be solved in court because, in a free society, these belong to the realms of free speech and religious freedom, Räsänen said.

The trial, which is to be closely followed by legal scholars, is seen as historic. It will define the limits of free speech and confirm whether personal religious beliefs justify controversial language.

The trial has captured a lot of attention, including outside Finland. Protests in support of Räsänen were held outside the Finnish Embassy in Oslo, and more protests are also expected Monday in front of the courthouse in Helsinki.