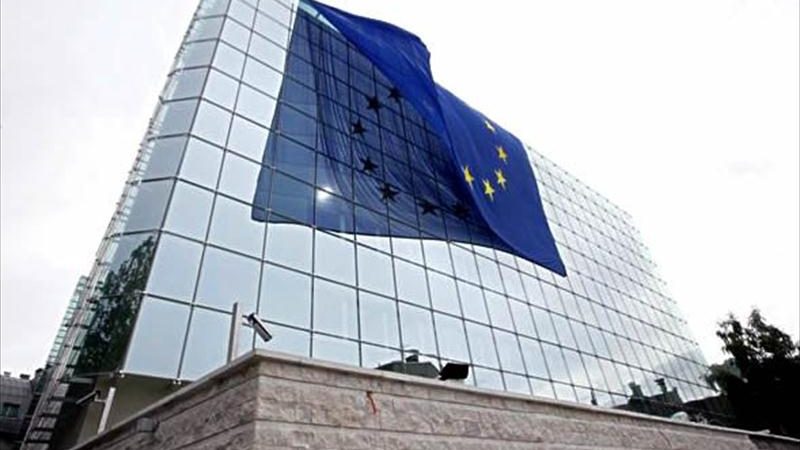 Milan Tegeltija, the head of BiH’s High Judicial and Prosecutorial Council (HJPC) – which appoints judicial officials in the country – was allegedly recorded discussing the possibility of naming the sister of a former HJPC member to the position of judge in the Banja Luka Basic Court.

This was made public according to the audio recording released by the Istraga.ba investigative journalism portal.

The US Embassy in Sarajevo reacted, saying that the integrity and professionalism of HJPC and all other judiciary institutions are crucial.

“All relevant institutions, (particularly the BiH SPO), need to address and investigate allegations of corrupt activities in the judiciary earnestly,” the Embassy tweeted.

A statement issued by the European Union Delegation in BiH said the allegations “cast a shadow on the integrity of the HJPC president, which in turn reflects badly on the HJPC and judiciary as a whole.”

“All judicial office holders must be beyond any reproach. We urge HJPC members to immediately address this crisis and take appropriate action,” the EU delegation added. (Željko Trkanjec | EURACTIV.hr)