Helsinki ditches meat and cow’s milk from the menu 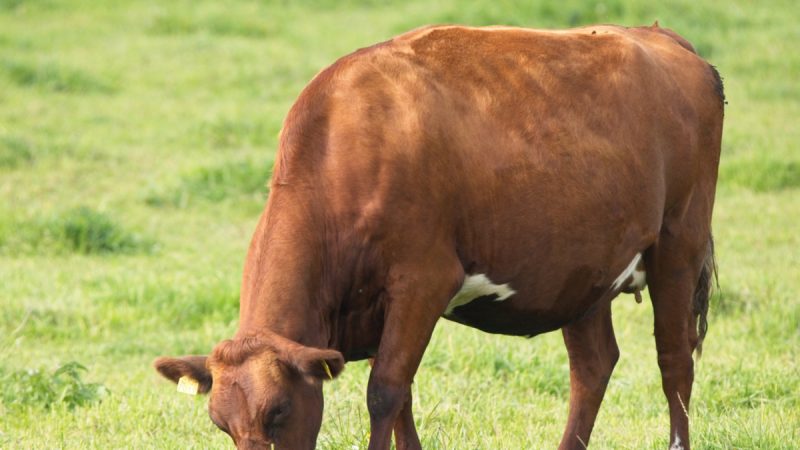 Meat and cow’s milk will no longer be served at public events, seminars, meetings or workshops in Helsinki as of the beginning of next year. [shutterstock/raiber]

Meat and cow’s milk will no longer be served at public events, seminars, meetings or workshops in Helsinki as of the beginning of next year. This comes after the Finnish capital declared itself a “Fair Trade city” in 2013 and has been using fair-trade-related criteria in procurement tenders.

Coffee and tea will come from fair trade providers, oat-based products will replace cow’s milk, and menus will consist of seasonal vegetarian dishes or responsibly-sourced local fish served with water and fermented milk.

Unsurprisingly, social media was flooded with comments. Helsinki’s decision has revealed differing values and divisions between urbanites and rural populations and between generations and classes.

The Central Union of Agricultural Producers and Forest Owners condemned Helsinki’s alignment as “greenwashing”, and the rural-based Centre Party called it “sad” if it meant banning domestically-produced meat.

Officials say that the move is part of the fight against climate change and food waste. However, there will be exceptions to the rule.  “If say, the King of Sweden comes to visit, we can serve locally hunted game,” said the Mayor of Helsinki, Juhana Vartiainen.