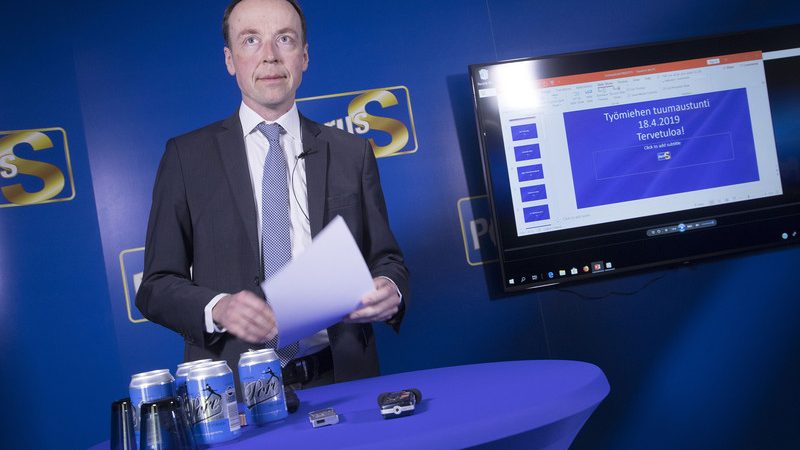 The Finns Party is currently the most popular among the young generation between the age of 15 and 29, a recent survey published this week has revealed. If parliamentary elections were held now, the populist and nationalist party would obtain about 19% of the votes.

The results of the survey are causing major upheaval in the country’s political landscape and worrying the more established and older parties.

So far, the Greens and the conservative and pro-EU National Coalition Party (NCP) have enjoyed dominating support among younger citizens who have either just finished school, entered further education or started working.

According to the survey, the Greens continued to be in second place with 15% support among the younger generation. The Social Democratic Party, which polled at 12% made some gains and came third, while the National Coalition obtained a close 11%.

Gender also appeared to play a major role. The Finns Party and the National Coalition came out as “male” parties, while the Greens gathered female sympathies with 24% of young women being in favour of the environmental party.

The survey was commissioned by Ajatuspaja Alkio, a think-tank close to the Centre Party. According to its analysis, the results show that especially the True Finns but also the Greens have succeeded in conveying their agenda on a street level. Messaging stands out as distinctive and clear in the eyes of those aged 15-29.