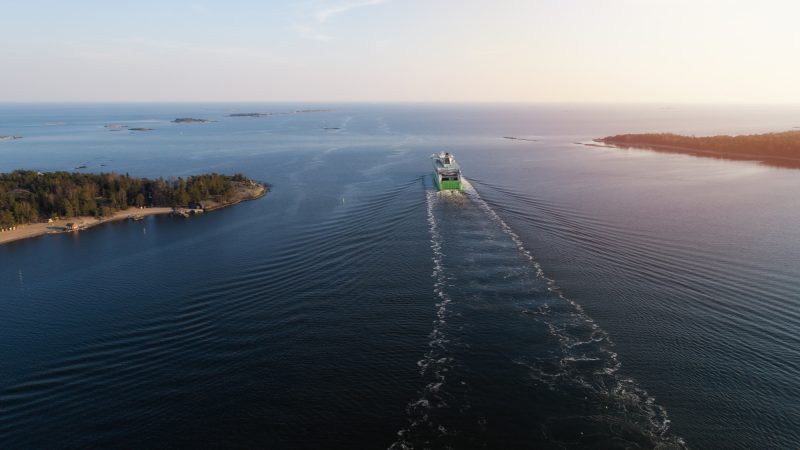 Finland and Estonia’s aim to improve infrastructure and connections both inside the region and to destinations in Central Europe took a significant step forward on Monday with the signing of a new memorandum proposing a railway tunnel between Helsinki and Tallinn.

According to the memorandum of understanding signed by Finnish Transport and Communications Minister Timo Harakka and Estonian Economy and Infrastructure Minister Taavi Aas, the two countries have agreed to cooperate in transport matters and information exchange so as to promote large-scale projects including the Helsinki-Tallinn tunnel, Rail Baltica, Trans-European Transport Networks, and the North Sea-Baltic core network corridor.

The memorandum also provides an improved environment for applying to EU funding for the projects, giving an alternative to the current Chinese bidders for the construction of the tunnel. The signed memorandum also aims to make Helsinki and Tallinn twin cities, which are only about 80 kilometres apart.

“Our countries and capitals are located in the same EU core network corridors that will soon be expanded,” Finland’s minister, Timo Harakka, said in a press release.

By comparison, Estonia’s economy and infrastructure minister set out more concrete targets, stating that “the final stop of Rail Baltica should not be Tallinn but Helsinki. Integrating the tunnel to The Trans-European Transport Network will serve as a new freight gateway to Europe and make our capitals a twin-city.”

The Helsinki-Tallinn tunnel is not the only underwater project in the Baltic-Nordic region. Closer to becoming reality is the subway connecting Copenhagen and the Swedish city of Malmö, the first transnational subway system in the world.