Highway between Niš and Priština funded in part by EBRD, EU 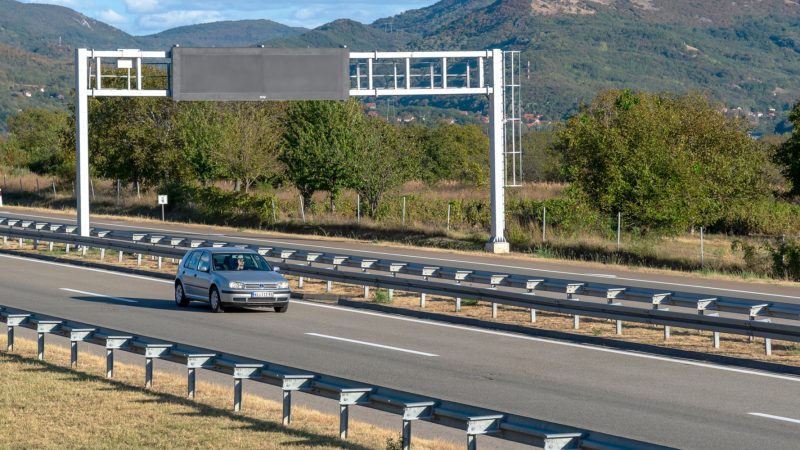 Car on the highway and mountain in Nis, Serbia. [Shutterstock/Bojan Pesic]

The European Bank for Reconstruction and Development (EBRD) announced on Wednesday it will provide a loan of up to €85 million for the construction of a 39-km section of the “Peace Highway” between the cities Niš and Pločnik in the south of Serbia.

The section will form part of the “Peace Highway”, set to be 385km long, which will connect Niš with Kosovo’s capital Priština, Albania’s capital Tirana and end in Durrës on the Adriatic Sea.

The road has been classified as an extension of the Trans-European Transport Network (Orient/East Mediterranean corridor) and is part of Route 7 of the Western Balkans core network.

The construction of the “Peace Highway” in Serbia is co-financed with a €100 million loan by the EBRD, while the EU is providing a €40.6 million investment grant, as well as funding for project preparation through the Western Balkans Investment Framework.

The construction of the new highway in the south of Serbia “is an investment to develop the common regional market in the Western Balkans and facilitate trade and the movement of people”, said EBRD Regional Director for the Western Balkans, Zsuzsanna Hargitai.

The open competitive tender for procurement of works for the first road section is expected to be launched soon in December, she added.