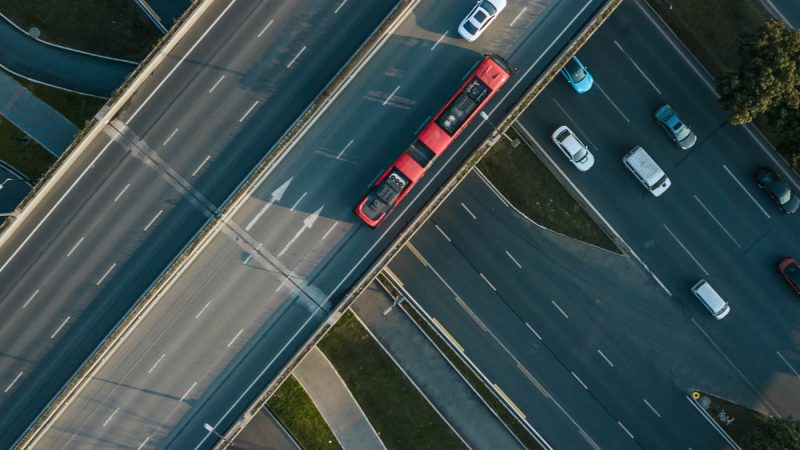 According to experts, this situation will in some cases lead to more traffic jams in and around the capital, not less. [shutterstock/D.Kvasnetskyyy]

The National Highway Company will open a new highway in Slovakia on 26 September but will not include a crossing with highway D1, the main road connecting the west and east of the country. Drivers will thus have to find another way to get from one highway to the other.

“It is a unique situation even around the world,” Transport Minister Andrej Doležal admitted.

According to experts, this situation will in some cases lead to more traffic jams in and around the capital.

Failing to include a highway crossing is the result of a series of wrong decisions.

The highway crossing was first meant to be built by the company Zero Bypass Limited, which also built the rest of the bypass. But the crossing was taken out of the original project due to the reservations of the then-mayor of Vajnory, a small borough in the northeast of Bratislava.

Former Transport Minister Ján Počiatek later changed the assignment for the project multiple times. A feasibility study has not yet been submitted to the finance ministry.

Regarding the opening of the crossing, the head of National Highway Company Juraj Tlapa said: “We will be happy if it opens in five years.”