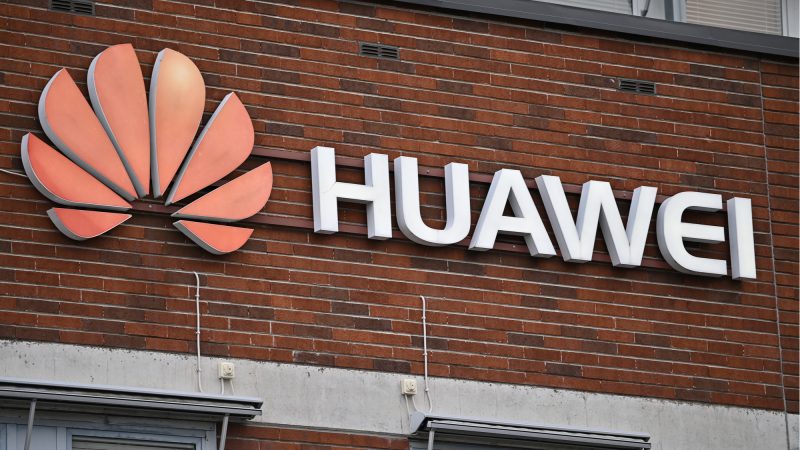 A sign with name and logo for the Chinese telecommunications company Huawei on an office building in the Kista business district in Stockholm, Sweden. [Shutterstuck/Mats Wiklund]

Chinese telecom giant Huawei has filed a case against Sweden’s telecom regulator after the company was banned from participating in 5G auctions in Sweden and telecom operators were ordered to remove their technology before the end of 2024.

The case went before the country’s administrative court on Wednesday, giving Huawei and the Swedish telecoms regulator the opportunity to present their arguments. However, the time of the verdict has not yet been announced.

The hearing is a chance to “deal with all the legal mistakes we believe have been made,” said Huawei’s executive vice-president Kenneth Fredriksen, Reuters reported.

Apparently, the Chinese giant continues to have support from Swedish company and main competitor Ericsson, which fears Huawei would strike back following the ban. Ericsson currently drives  8% of its revenue from the Chinese market.

The court hearing also appears to be important for China, as slightly Beijing-leaning newspaper, the South China Morning Post, published a feature on Thursday about Ericsson reaffirming its commitment to the Chinese market.

The article quoted Ericsson Senior Vice-President Chris Houghton as saying that “anything that restricts competition risks slowing down the industry. Market outcomes should be decided by technical performances on the competitiveness of different solutions.”

Whether similar court cases will appear in the rest of Europe remains to be seen. Like Sweden, the UK has banned Huawei from its 5G networks.