Huawei excluded from 5G network and bidding in Sweden 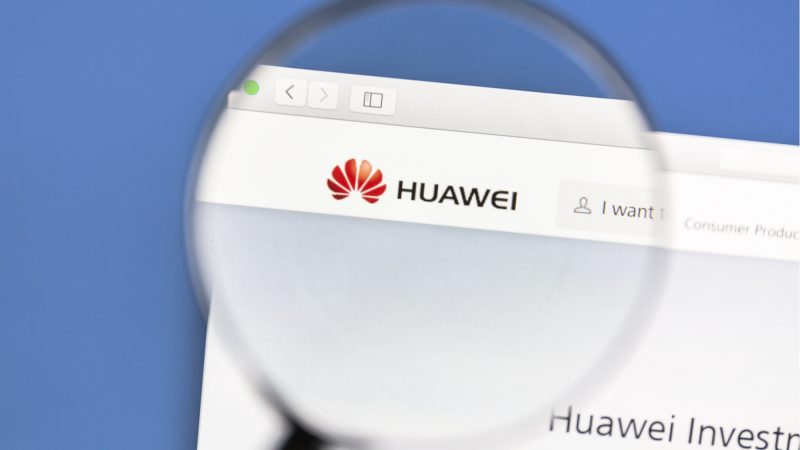 Sweden’s Post and Telecom Authority has decided – based on a recommendation by the Swedish Security Service (SÄPO) and the Defence Forces – to oust Chinese tech giant Huawei from existing networks and future 5G projects. The same decision applies to Chinese tech company ZTE.

The decision reflects the growing security concerns over Chinese companies, which are seen to be too closely linked to the Chinese state and are assumed to deliver compromising information to authorities. In Europe, Britain has made a similar decision. Germany and France are considering options. China denies allegations.

Said Klas Friberg, Head of the Swedish Security Service in a statement (20 October): “China constitutes one of the biggest threats to Sweden. It operates cyber espionage to foster its economic and military capability by widespread stealing of technology and R&D. That is something with have to relate to when building future 5G networks. We cannot compromise with Sweden’s security.”

The technology by Huawei and ZTE already in significant use in Sweden must be removed by 1 January 2025. Four companies are being approved by The Swedish Post and Telecom Authority to participate for the 5G spectrum auction starting on 10 November – Hi3G Access, Net4Mobility, Telia Sverige and Teracom. (Pekka Vänttinen | EURACTIV.com)