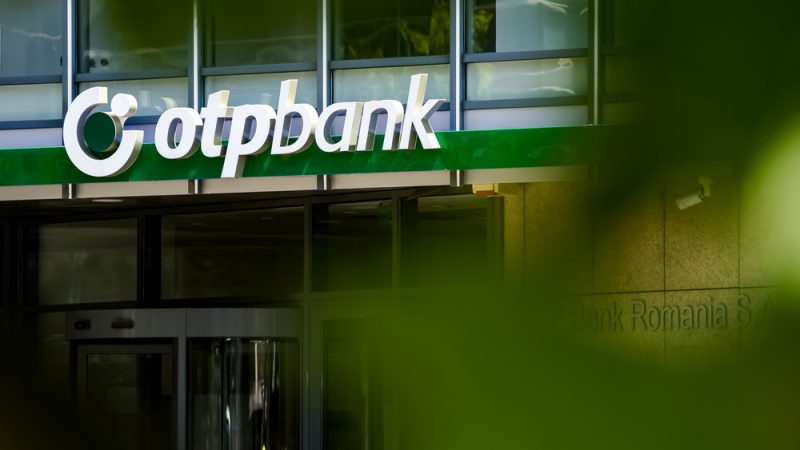 The banker added that lowering utility prices, currently controlled by the government, which have shielded consumers from skyrocketing energy prices, “is not good” because people should feel the pressure to save. [Shutterstock/LCV]

The government should not pursue one of its flagship policies of cutting utility prices, said Sándor Csányi, CEO of Hungary’s largest lender OTP Bank, adding that he expected high energy prices to persist.

High energy prices are expected to persist, so “there is no choice but to adapt”, the billionaire said at the Agrarian Gala for OTP partners, Telex reported via MTI.

The banker added that lowering utility prices, currently controlled by the government, which have shielded consumers from skyrocketing energy prices, “is not good” because people should feel the pressure to save.

The regulated energy prices for households cost €800 million from the state budget last year. This year, experts estimate it could cost up to €3.45 billion.

Csányi explained that, despite having interests in both Ukraine and Russia, his institution was “stable”, but the expected profit for this year of €1.6 billion would not be achieved due to the impact of the war in Ukraine.

He also said that the “era of cheap money” was over, and interest rates could rise to as much as 7%, while inflation was “out of control”.

The Hungarian central bank raised interest rates by 1% to 5.4% on Tuesday (26 April), Telex reported. This represented the 11th increase by the monetary council following its meetings.

In the view of the OTP CEO, to reach a 4.9% budget deficit, Hungary would need an adjustment of €1.3 (HUF 500 billion) if the government manages to reach a deal with Brussels on the stalled recovery funds and €4.48 (HUF 1700 billion) without it.

Hungary recently asked for its €9.6 billion allocations in loans from the EU’s COVID-19 recovery fund, backtracking from its prior position of not requesting the repayable support. This comes on top of the €7.2 billion in grants requested in May 2021.

However, its recovery plan, a key document for the cash disbursal, has been under examination by the Commission since last May.

Csányi believes that if Hungary successfully reaches an agreement with the EU and the war ends, “a quick exit is expected.”