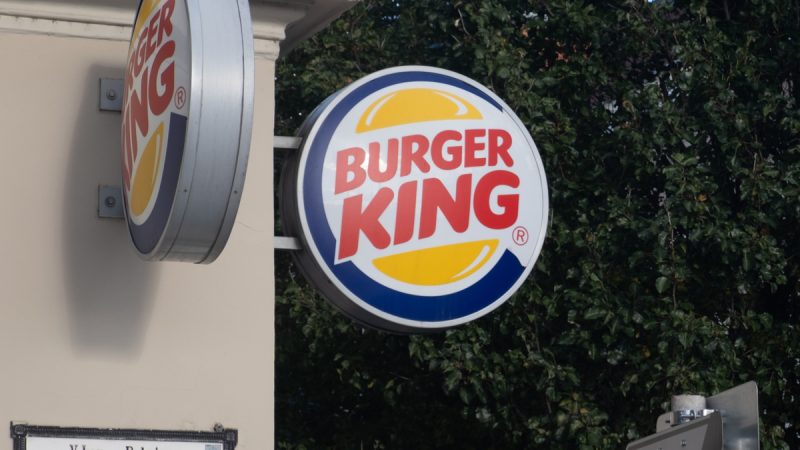 Restaurants had until 1 August last year to bring their practices in line with new rules of the commercial code, which aims to clamp down on exclusive drinks contracts and encourage smaller drinks producers to enter the market.

Last year, the GVH strongly warned the companies now under investigation to prepare for the legislative changes in good time.

The market watchdog now alleges that KFC and Burger King are not compliant with the rules and continue to sell only one manufacturer’s products in certain beverage categories.

The competition authority now also said it thinks that three beer producers with significant market power, Dreher, Borsodi and Heineken, have exclusive contracts with certain pubs, going against the requirement that at least two different beer producers’ products be available on the shelves.