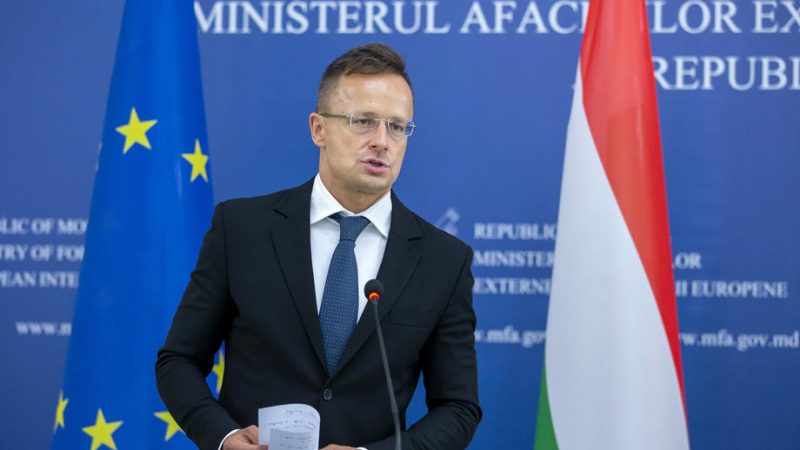 Hungarian authorities fear that an increase would make the country a less attractive location for international investment. [EPA-EFE / DUMITRU DORU]

The minimum tax is expected to be in the range of 10-15%, representing an increase for Budapest that currently sets its corporate tax rate at 9%.

Hungarian authorities fear that an increase would make the country a less attractive location for international investment.

Szijjártó said in May that the government would not accept the introduction of a global minimum tax, and in July, the issue was raised as a question in one of the country-wide polls of the government.

The US Secretary of State “indicated that this is a very important issue for the United States, so they would like to see an agreement”, Szijjártó said in a Facebook post.

Szijjártó said the Hungarian government was “ready for a compromise if they can agree on a regulation that does not harm the Hungarian economy and does not endanger Hungarian jobs.”

“Based on today’s talks in Paris, I think there is some chance of that,” the foreign minister wrote in his post.