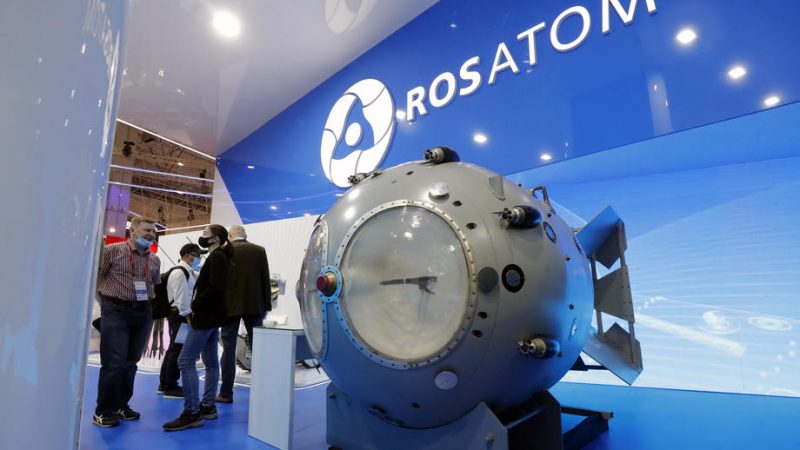 Foreign minister Péter Szijjártó travelled to Moscow for a day to discuss the expansion of the Paks nuclear power plant with the head of Rosatom. [EPA-EFE / MAXIM SHIPENKOV]

Hungarian Foreign Minister Péter Szijjártó travelled to Moscow for a day to discuss the expansion of the Paks nuclear power plant with the head of Rosatom, a Russian state-owned nuclear energy corporation in charge of the works.

Szijjártó said on his Facebook page that “preparatory work is progressing well” even though the construction of the plant’s two new blocks has not begun and the plant is yet to receive a construction license from the Atomic Energy Authority (OAH), Telex reported.

Hungary’s national agency extended the review deadline of the application at the beginning of the month and asked for more information. Szijjártó said this was not a delay.

Recent media reports hinted at internal governmental tensions surrounding the nuclear power plant, ordered from Rosatom in 2014 without a tender and built with Russian funds.

The Russian state has provided a €10 billion loan for the €12.5 billion project.