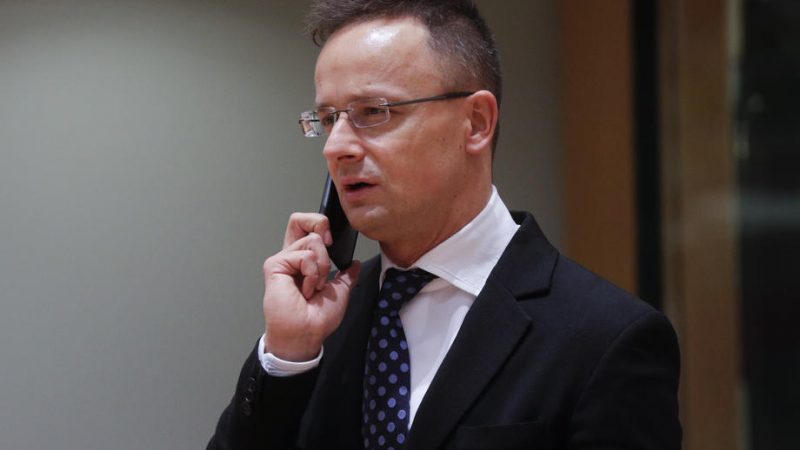 He recalled that the new German foreign minister, Annalena Baerbok, recently requested the introduction of sanctions against Dodik.

“We are worried about such statements, because BiH is close to us. Preserving stability and peace in the country is our basic security interest. Berlin is further, but not so far that you could not fly to Banja Luka from there. Fly and negotiate. Talk to Serbs. With them, not about them. Maybe this will help you understand the situation”,  Szijjártó wrote on Facebook.