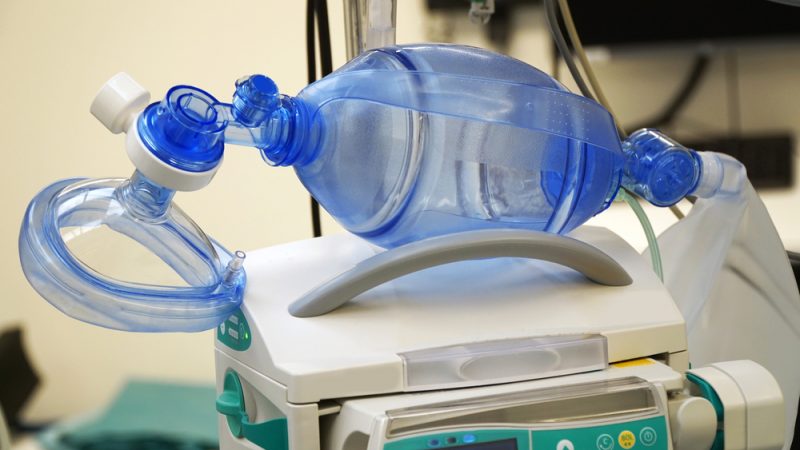 The government spent about €850 million on ordering more than 16,000 ventilators despite expert analyses at the time predicting that a maximum of 8,000 would be needed in the worst-case scenario. [Shutterstock/ Dan Race]

Of the 16,000 ventilators bought during the first pandemic wave which are now stored in a town near Budapest, the Hungarian government has already donated 400 of them to other countries but appears to have so far failed to sell any despite having made its intentions to sell at least some of the ventilators official in March.

The government spent about €850 million on more than 16,000 ventilators despite expert analyses at the time predicting that a maximum of 8,000 would be needed in the worst-case scenario.

Foreign ministry state secretary, Tamás Menczer, last summer justified the move by saying that the government wanted to make sure at least 10,000 machines arrived in what was a very competitive market.

The ventilators purchased in bulk are now stored in a warehouse in Gödöllő, a town close to Budapest, and their storage costs approximately €250,000 per month.

Since then, the executive has donated 425 ventilators worth about €22.3 million of purchases, according to RTL. In March, the government said it wanted to sell them.

When asked by RTL how many of the ventilators have been donated and sold so far, the foreign ministry replied: “If we can help other countries, we will be happy to do so.” (Vlagyiszlav Makszimov |EURACTIV.com with Telex)