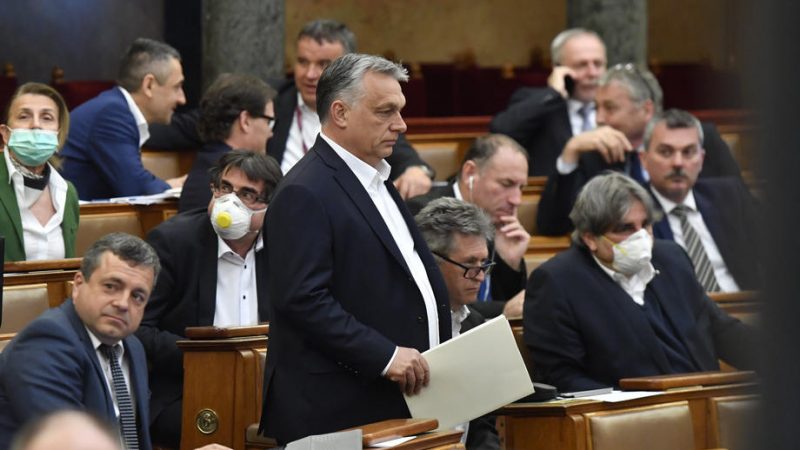 The amendments would define that the “mother – is a woman, the father – a man”, and proclaim that “Hungary protects children’s right to an identity with [their] appropriate sex at birth and guarantees education based on values of our homelands constitutional self-identity and Christian culture.”

Moreover, amendments would define “public money” as the “the revenue, expenditure and claims of the state,” which critics say potentially decreases transparency and accountability.