Hungarian government will renovate churches in Slovakia without Slovak consent 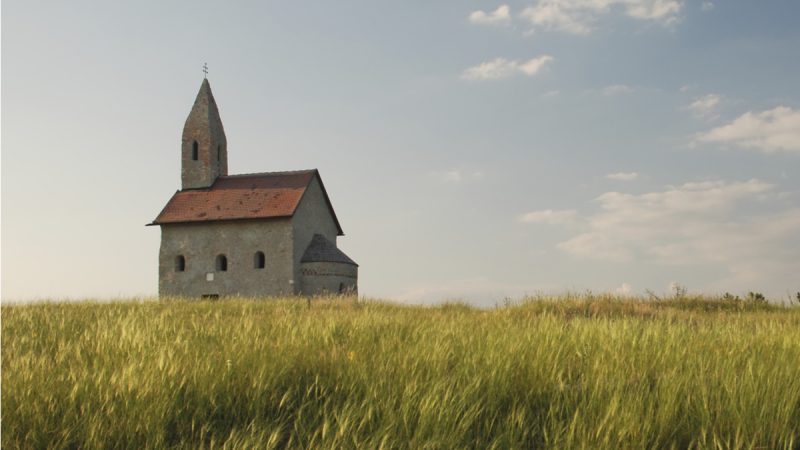 Hungarian support will go mainly to the municipalities with a Hungarian majority. In total, Hungary’s government will renovate 101 churches in 96 villages, towns and cities. [shutterstock/ PeterVrabel]

The Hungarian government of Viktor Orbán will send over €4 million to Slovakia for the reconstruction of churches despite the Slovak government not being involved in the programme. The culture and foreign ministries found out about Hungary’s intentions from the media.

Hungarian support will go mainly to the municipalities with a Hungarian majority. In total, Hungary’s government will renovate 101 churches in 96 villages, towns and cities. The programme is not restricted to Slovakia but also incorporates other neighbouring countries. The total value of the support is approximately €73 million, from which around 1,400 churches will be reconstructed.

This is not the first case of a Hungarian governmental programme sending support to Slovakia without Bratislava’s consent. Recently, Hungary intended to set up a fund to buy arable land in Slovakia and other neighbouring countries. Slovak Foreign Minister Ivan Korčok strongly criticised the intention and even met with his Hungarian counterpart Péter Szijjártó. After the meeting, the Hungarian government rethought the programme and stepped back.

“We have asked Hungary to construct its government programmes extending to Slovakia or implemented on our territory only after mutual agreement,” Korčok said after the meeting with Szijjártó.

Contrary to the Slovak government, the Catholic church welcomed the support and stressed that Slovakia does not support the Slovak communities in other Central European countries in the way Hungary does.