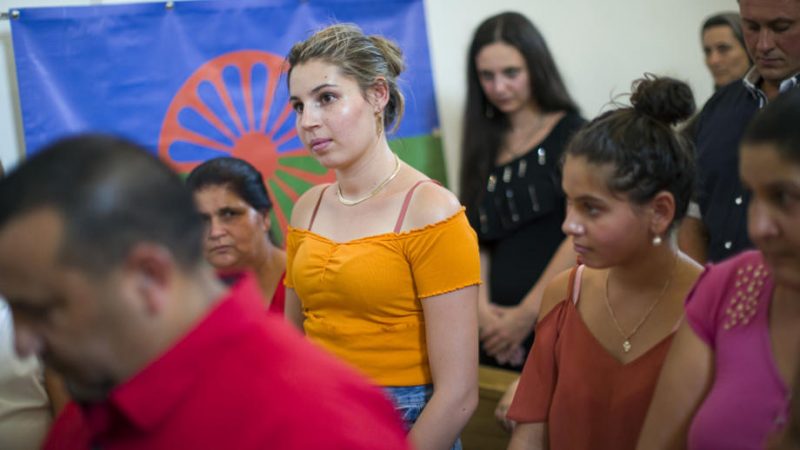 These questions concern public data, and local authorities have a duty to respond. The researchers sent the emails from fake addresses that included stereotypical Roma names, which were also used as signatures in the emails. Each municipality contacted received two letters, one from an address that appeared to be Roma and one from an address that did not appear to be Roma.

The municipalities in question were then provided with a summary of public data and information obligations by the Hungarian Civil Liberties Union (TASZ) NGO, which proved effective in the short term in equalising the response rate between Roma and non-Roma respondents. Later, however, this effect disappeared, and the municipalities reverted to their previous practices.