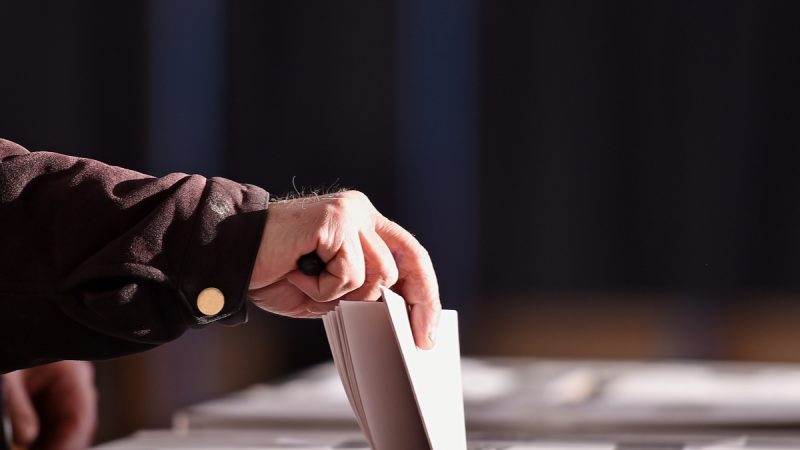 With less than a week to go until opposition primaries that will decide who will challenge Viktor Orbán in parliamentary elections next April. [shutterstock_552864952 - roibu]

With less than a week to go until opposition primaries that will decide who will challenge Viktor Orbán in parliamentary elections next April, prime minister hopefuls went head to head for the first time in a rare instance of televised political debate on Sunday, Telex reported.

All of Hungary’s six biggest oppositions parties – socialist MSZP and centre-left’s DK, the green LMP and Párbeszéd, the liberal Momentum and one-time far-right turned conservative Jobbik – have previously agreed to put forward only one candidate against Fidesz in all 106 electoral districts, along with a joint prime ministerial candidate, a common electoral programme and a common list.

The socialists and LMP are supporting the green mayor of Budapest Karácsony Gergely, considered to be one of the favourites to win. Other candidates likely to finish in the top three spots are European federalist social democrat MEP Klára Dobrev, spouse of ex-prime minister Ferenc Gyurcsány, and conservative Jobbik chief Péter Jakab.

Disagreeing on taxation, public health and education, all candidates promised to address corruption and clean up public institutions.

The joint prime minister candidate of the six parties will be selected in two rounds, in which voters will be able to participate online, with the three candidates receiving the most votes moving on to the second round.

The first round of primaries will take place on 18-26 September, the second between 4 and 10 October.