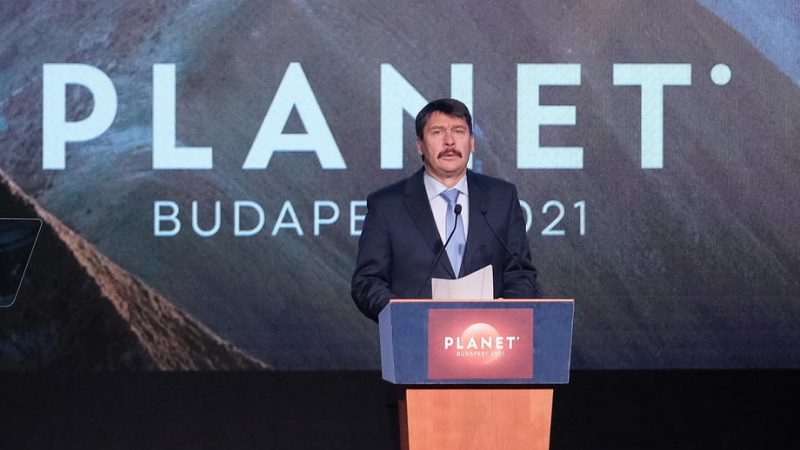 The five-year term of sitting President János Áder expires in May, and the parliament will decide his successor on 10 March, just a few weeks before the parliamentary elections on 3 April.

At the end of last year, ruling Fidesz nominated then-family minister Katalin Novák, the first woman to occupy the seat if confirmed.

The opposition parties, led by joint PM candidate independent mayor Péter Márki-Zay, have previously said they would support changing the constitution to allow for direct election of the president.

“We are aware that in today’s parliamentary conditions Fidesz will easily vote for its own candidate, Katalin Novák. At the same time, we consider it important to present an alternative for the office of head of state”, Péter Márki-Zay previously said in a statement.

“If the six parties have unanimously found me qualified to do so, then I have a responsibility to accept”, Róna, who currently teaches at Oxford University told Telex.