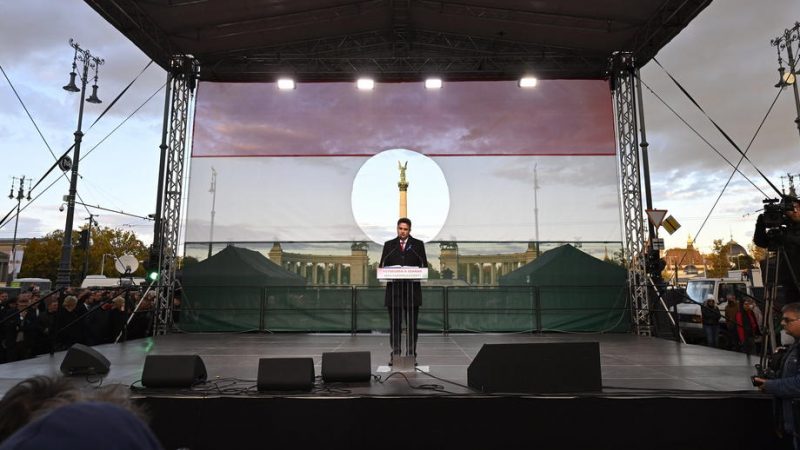 The opposition is still in the lead in Budapest, where the six-party joint list would get 44% of the vote. [EPA-EFE / Zsolt Szigetvary]

The opposition is still in the lead in Budapest, where the six-party joint list would get 44% of the vote, while Fidesz-KDNP would get 31%, if the parliamentary elections were held in the near future, a survey commissioned by HVG revealed.

The survey of 1,000 people conducted after the opposition primaries last month also showed if it were up to Budapest, the joke Hungarian Two-Tailed Dog Party would also get into parliament.

According to the poll, the popularity of Budapest’s green mayor, Gergely Karácsony, has not been dented by his surprise withdrawal as a candidate for prime minister.

Nationally, the joint list of opposition parties had a 4% lead over Fidesz in October, according to a countrywide survey by the ZRI Závecz Research Institute published last week.

However, the pro-government Nézőpont’s opinion poll from 25 October found in a recent opinion poll that while Orbán is on course for another victory, Karácsony was able to come closer to the incumbent prime minister in popularity for the post than the current joint-opposition candidate independent mayor Péter Márki-Zay.