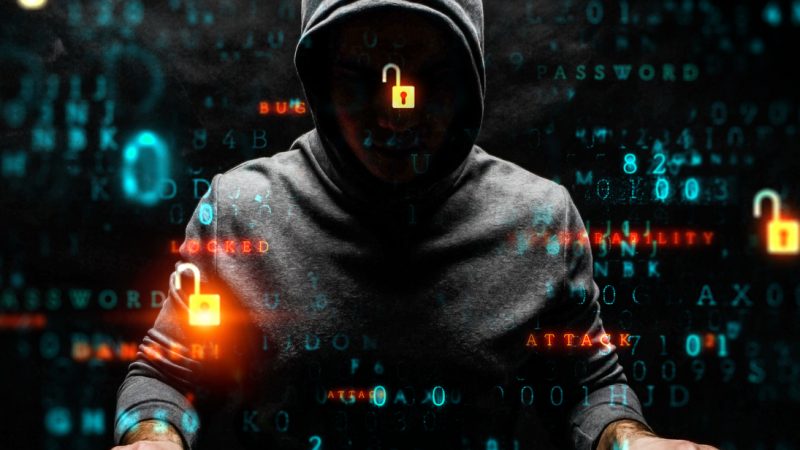 Direkt36 revealed two of the photojournalist’s phones were hacked with Pegasus spy software in July. [shutterstock/sergeynievens]

The cell analysis of photojournalist Dániel Németh revealed that his devices had been targeted by Israeli spyware this summer while exposing the government elite’s trips, Telex reported.

Direkt36 revealed two of the photojournalist’s phones were hacked with Pegasus spy software in July. The Israeli cyber company NSO’s spyware has been used for years to hack the smartphones of Hungarian targets, it was revealed last summer.

Németh’s phone number was not yet on this leaked list, but after the Pegasus case broke, Németh contacted the University of Toronto, whose Citizen Lab experts found traces of the spyware on the photojournalist’s phone.

Németh then contacted investigative outlet Direkt36, which carried out a second, independent investigation with the technical assistance of international rights organisation Amnesty International.

Amnesty’s technical analysis showed that two of Németh’s phones had been successfully hacked with Pegasus spy software, one from 1 to 9 July 2021, the other between 5 and 9 July 2021.

During this period, Németh was in Hungary after a business trip to southern Italy, planning his next trip by monitoring the routes of luxury vehicles used by the ruling Fidesz party elite.