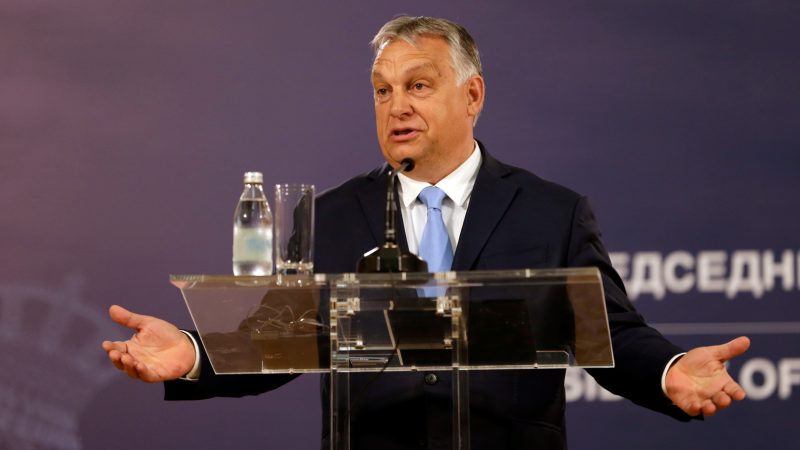 Hungary has a vested interest in the peace, stability and security of the Balkans, and Serbs living in BiH’s Republika Srpska play a key role in that process, Hungarian Prime Minister Viktor Orbán said after meeting with Milorad Dodik, Serb member of BiH’s three-member presidency. Orbán did not meet the other two presidency members.

The statement said that they talked about “possibilities of economic cooperation between Hungary and RS”.

The Hungarian PM met Christian Schmidt, the international High Representative in BiH, on Wednesday evening. According to the statement, they “reviewed the situation in the Balkan region”.

Budapest also has a good relationship with Albania’s Prime Minister Edi Rama, despite the left-leaning nature of the party he heads.

Dodik aims to remove the high representative and foreign judges on the BiH Constitutional Court, so the law against genocide denial would be almost impossible to implement.

Orbán, Dodik and Vučić all face elections next year.

Croatian political scientist Višeslav Raos told Croatian news agency Hina that “the West, or rather the US, is letting Dodik escalate to the maximum so they can intervene, not militarily, but using various mechanisms, to put things back under their control.”