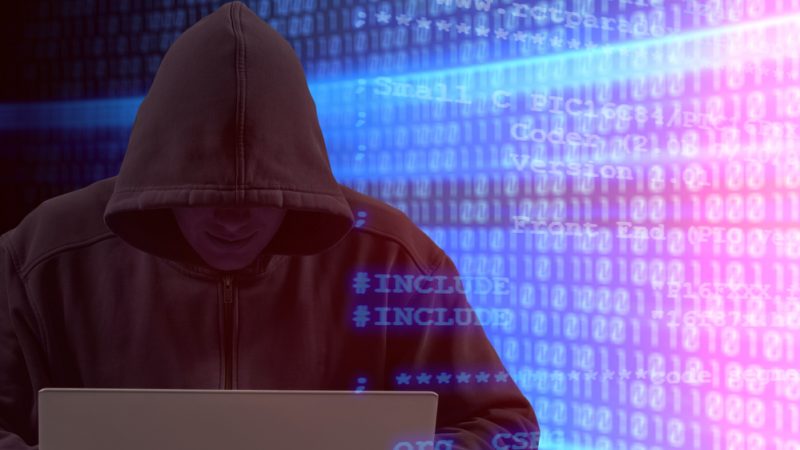 The Hungarian police have stood by claims that the country’s COVID-19 related websites were targeted by a cyberattack, but declined to give further details to Telex.

The statement contradicts experts who said it is unlikely that the websites were attacked, an explanation the government has given on six occasions when its pages became unavailable, Telex reported.

On 30 April, the government opened a one-day opportunity to book an appointment to receive the Pfizer/BioNTech vaccine via the online booking system. However, the website became unavailable early in the morning and remained so until the next morning, resulting in chaotic scheduling at vaccination points.

The COVID-19 task force announced the same day that the fault was not caused by a sudden increase in traffic due to high interest, but by a digital attack that flooded the service’s bandwidth.

This was the sixth time during the COVID-19 pandemic the government claimed to have been targeted by a cyberattack after one of its websites became unavailable.

Although experts have said it is not probable that an attack has actually taken place, it is usually not possible to determine from outside the network.

In response to Telex’s questions regarding the status of investigations, the National Police Headquarters (ORFK) said the websites “have been or are being investigated by the Cybercrime Division of the National Investigation Bureau of the Standby Police. In connection with the listed websites, it can be stated that an attack has taken place. Data is currently being analysed for the case of 30 April 2021.” (Vlagyiszlav Makszimov | EURACTIV.com with Telex)