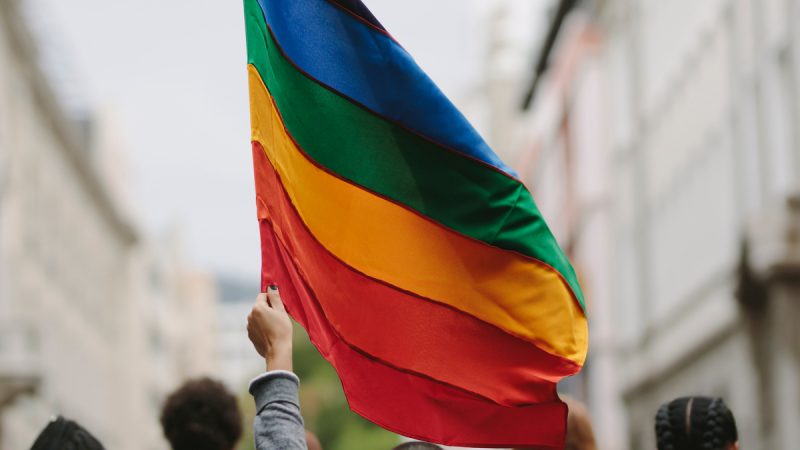 MEP Balázs Hidvéghi said that it is another “madness” from Brussels, while Justice Minister Judit Varga described the European Parliament’s resolution “a completely groundless political position”.

The resolution text insisted “that the EU needs to take a common approach to the recognition of same-sex marriages and partnerships” and called on the Commission to propose a legislation ”requiring all member states to recognise, for the purposes of national law, the marriages or registered partnerships formed in another member state”.

Judit Varga interpreted this as a move against the country :”It seems that the EP is still hurt by the fact that Hungary does not allow any sexual propaganda in public education institutions, schools and kindergartens through the Child Protection Act. It bothers them that we resist pressure and the LGBTQ lobby.”