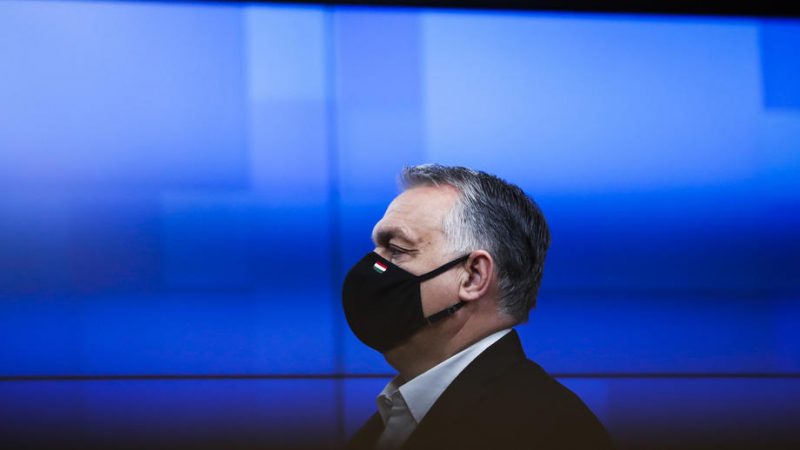 Hungary is still partially free, dropping from 70 to 69 points from last year, according to a report by Freedom House published on Thursday.

The democracy, political freedom, and human rights NGO scores the extent to which certain freedoms are available in a country and how transparent and accountable the public administration is.

According to the Freedom House report, among the most prominent changes for Hungary are the amendments to the criminal code that broadened the offence of “scaremongering” to include the intentional spreading of false or distorted information during a state of emergency, punishable with a five-year prison sentence and effectively making it impossible for same-sex couples to adopt.

The Hungarian internet is still free, however, receiving 71 points, according to the report.