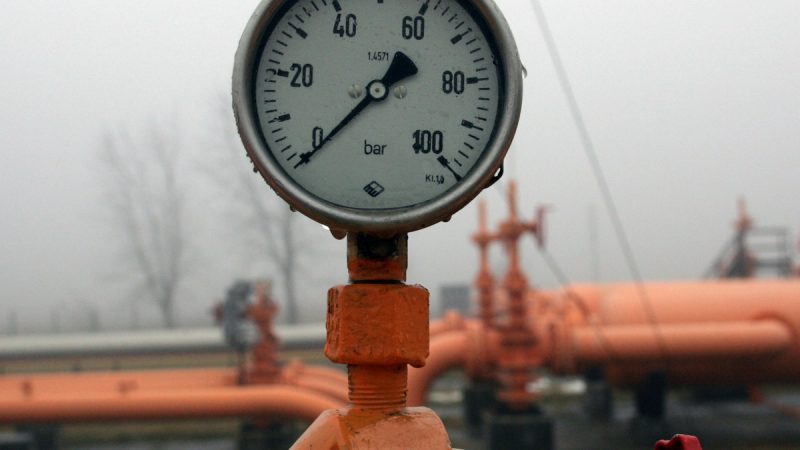 The government will fix the price of 95 octane petrol and diesel at HUF480 (€1.34) per litre. [Shutterstock / Northfoto]

The government will fix the price of 95 octane petrol and diesel at HUF480 (€1.34) per litre, the minister in charge of the prime minister’s office, Gergely Gulyás, announced on Thursday (11 November), Telex reported.

The measure will enter into force on 15 November and be reviewed after three months. The minister said that petrol stations that do not respect the price freeze would be closed.

Additionally, Gulyás added that the government had studied petrol prices, which are still among the cheapest on the continent.

According to him, the reason for capping the price of petrol now is to curb inflation.

According to Eurostat, Hungary is the ninth most expensive country in the EU for 95 petrol, excluding taxes. For diesel, it tops the list, largely linked to the weak forint exchange rate.