Hungary fortifies protection along border with Serbia to stop migrants 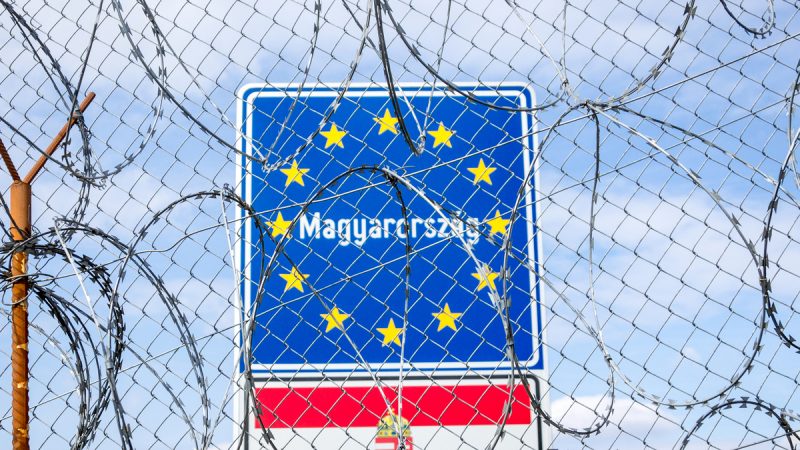 An agreement envisaging engagement of Turkish police officers in Hungary has been signed by the Hungarian and Turkish interior ministers, Sandor Pinter and Suleyman Soylu. [Shutterstock / BalkansCat]

Hungary has organised a major military exercise along its border with Serbia and agreed with Ankara on the deployment of Turkish police forces to suppress further inflows of migrants from the Middle East, portal Balkan Security Network wrote on Tuesday.

According to the portal, Turkey will deploy 50 police officers to Hungary to assist local colleagues in patrolling the borderlines with Serbia and Romania and prevent migrants from entering the EU.

The agreement was signed following the major military and police exercise, Decisive Action 2021, which Hungary organised last week right next to the Roszke (Horgoš) border crossing.