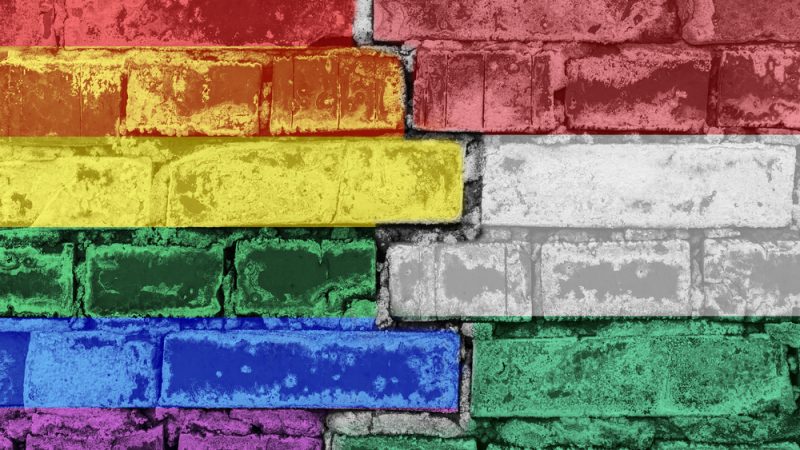 The amendments would ban the "promotion" and presentation of homosexuality or gender reassignment to under-18s, including advertisements containing such content. [Shutterstock/Travis182]

The governing parties have submitted several new amendments to the anti-pedophile bill currently before parliament that some NGOs decried as a frontal attack on freedom of expression and children’s rights, following a Russian model.

The amendments would ban the “promotion” and presentation of homosexuality or gender reassignment to under-18s, including advertisements containing such content.

Some NGOs would also be excluded from sex education, and only registered organisations and speakers would be allowed to give such lectures in schools, according to a document posted on the National Assembly’s website.

The amendments are part of the long-promised package of bills submitted to parliament at the end of May, called “On tougher action against paedophile offenders and amending certain laws to protect children”. The biggest innovation of the proposal would be a searchable paedophile register.

The LGBTQI community is facing an increasingly hostile environment in the country following a series of moves targeting so-called rainbow families, including changes made to Hungary’s constitution in November which defined that a “mother – a woman, the father – a man”.