Hungary only V4 country not to expel Russian diplomats 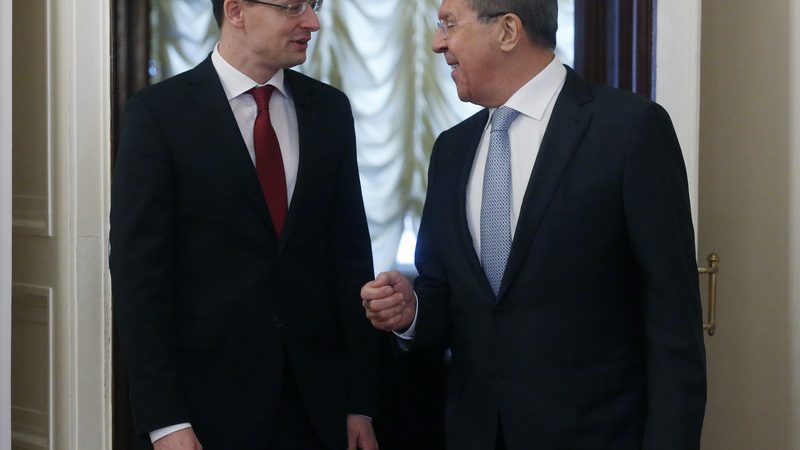 Hungary will thus be the only Visegrád country to not commit itself to the diplomatic rebuke to Moscow after Czech authorities linked a 2014 arms depot blast to the Russian secret services, which has since prompted similar investigations elsewhere in Europe.

At the same time, Szijjártó emphasized that Hungary stands beside the Czech Republic.
“When the Visegrád prime ministers come together, they are not putting pressure on each other, but negotiating with each other,” Szijjártó said.
“We have expressed our solidarity, for now we are not planning any other steps,” he added at a press conference following a meeting with his Romanian counterpart.
As previously reported by EURACTIV.cz and EURACTIV.pl, the V4 leaders toned down a harsher version of a joint statement condemning Russia’s involvement in the blast after it was deemed unacceptable by Hungarian Prime Minister Viktor Orbán, known for a much friendlier stance towards Moscow.