Hungary planning to positions itself on the French-Russian nuclear axis 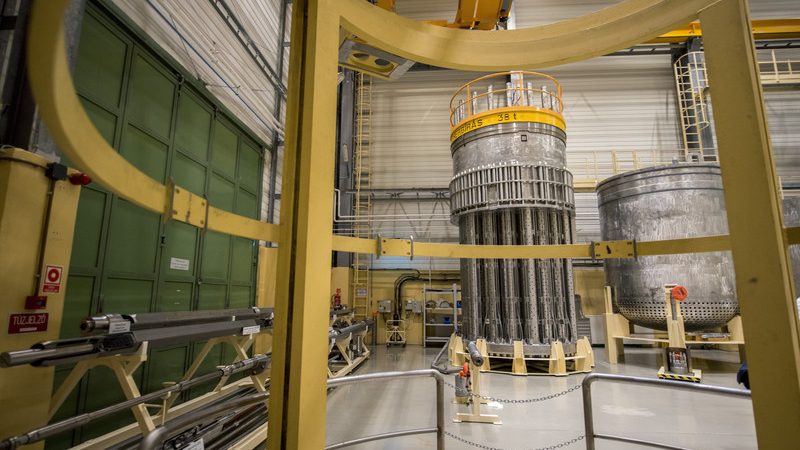 Hunatom Zrt, allegedly under the supervision of Minister János Süli, is responsible for the design, construction and commissioning of the two new units at the Paks nuclear power plant ordered from Russian Rosatom in 2014 without a tender and being built amid delays with Russian funds, according to Telex sources.

Not much has been publicly revealed about Hunatom since its launch in spring last year, and the company, which does not have a website, has not officially responded to Telex’s questions.

According to the outlet’s sources, Süli believes that the Paks site can play an added-value role in the European nuclear world, including in Hungarian-French relations and linking Western and Russian nuclear knowledge.

After working with US nuclear technology, French Framatome is allegedly looking more closely at possible relations with Russian Rosatom. Hunatom, as a specialist company using Russian technology but from EU member state Hungary, hopes to be a partner in this process.

Moreover, the University of Dunaújváros, Hunatom and Framatome have signed a memorandum of understanding on cooperation in nuclear energy education, research and development and the introduction of new technologies.

Hunatom’s current CEO is Ferenc Berki, a wealthy IT businessman from the private sector who has not previously held political or public company management positions.