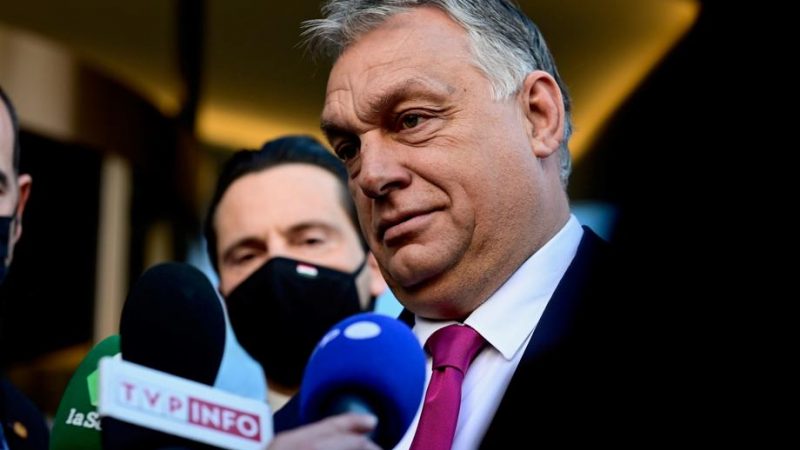 Hungary will temporarily rely on its own resources, said Hungarian Prime Minister Viktor Orbán who expects EU funds to be unblocked later this year, Hungary Today has reported.

Speaking to the Hungarian Chamber of Commerce and Industry on Saturday (19 February), Orbán said the country would use its national budget to finance development programmes, making up for the EU funds withheld due to a dispute over the rule of law.

“We may be right, but we have no money,” he said, adding that Hungary was “winning rather than losing the battle” with the EU, despite last week’s ruling of the EU Court of Justice (ECJ).

While the court decision “stipulates that community funds can be tied to political considerations”, Orbán said the ruling’s justification suggests that “there must be no connection in general between the rule of law and funding.”

According to the Fidesz leader, the decision to withhold EU recovery fund money from Hungary was due to the Hungarian child protection law passed last summer.

The PM also said that Hungary should receive EU funds to aid the recovery, adding that the EU’s position was “groundless morally and legally.”

The government hopes to reduce inflation below 6% by the end of 2022, from 7.9% registered in January, Orbán said. He added that once inflation starts decreasing, the government will phase out price caps on fuel, some basic foods, and mortgages.