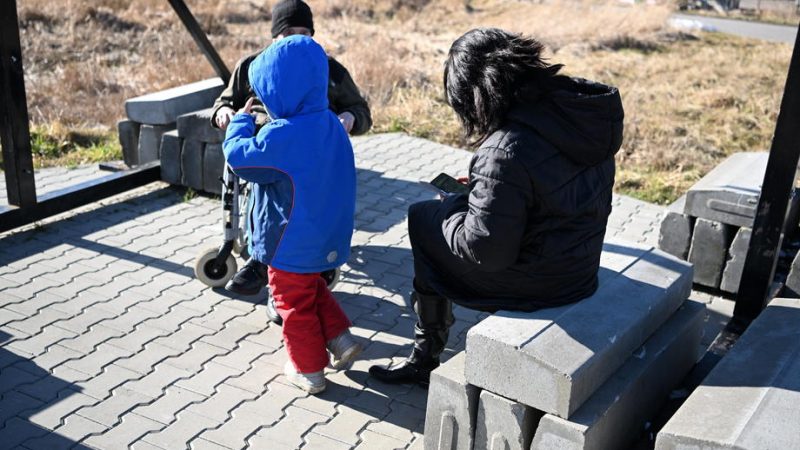 “We’re prepared to take care of them, and we’ll be able to rise to the challenge quickly and efficiently,” Orbán added. [EPA-EFE/WOJTEK JARGILO POLAND OUT]

Hungary will offer humanitarian aid to citizens fleeing Ukraine following Russia’s military attack on Thursday, said Hungarian Prime Minister Viktor Orbán, adding that sending troops or weapons to its neighbouring country is out of the question.

Orbán condemned Russia’s military actions against Ukraine and said police and military would be deployed to the border as many Ukrainian refugees are expected.

“In the aftermath of today’s military attack, unfortunately, we can expect an increase in the number of Ukrainian citizens arriving in Hungary who will probably request asylum,” Orbán said Thursday, after a meeting of the national security cabinet.

“We’re prepared to take care of them, and we’ll be able to rise to the challenge quickly and efficiently,” he added.

On Thursday, many Ukrainians in the Transcarpathian region close to the border stormed shops and gas stations before setting out towards Hungary, Telex has reported.

Meanwhile, the police announced that two border crossings would be open for extended hours.

The Hungarian Defence Forces expect up to 600,000 refugees from Ukraine, and are ready to accept tens of thousands, Hungary Today has reported.

However, it has not yet been revealed how they plan to accommodate the refugees.