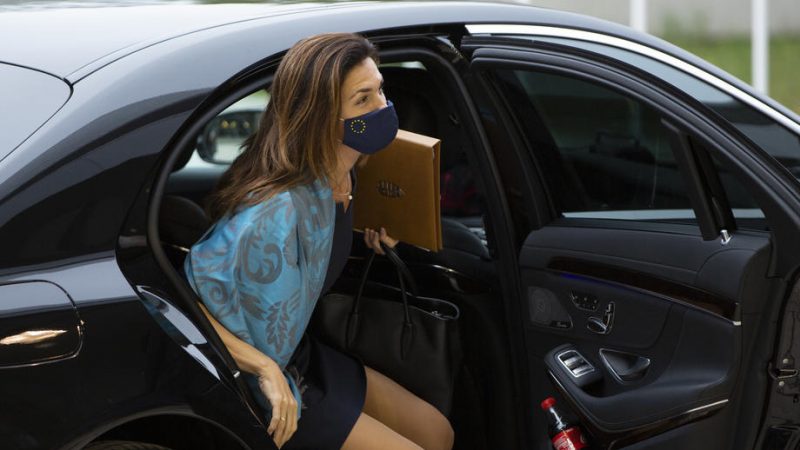 Hungary reacts to terrorist attacks in France. Western European politicians should stop spending their time debating the rule of law in Hungary and Poland and instead defend their own citizens from terrorist attacks, said Hungarian Justice Minister Judit Varga.

According to national news agency MTI, Prime Minister Viktor Orbán, expressing his condolences, saying “both the attacks of today and in recent weeks have clearly shown that our common European culture, way of life and values ​​are in the crosshairs of extremist terrorism.”