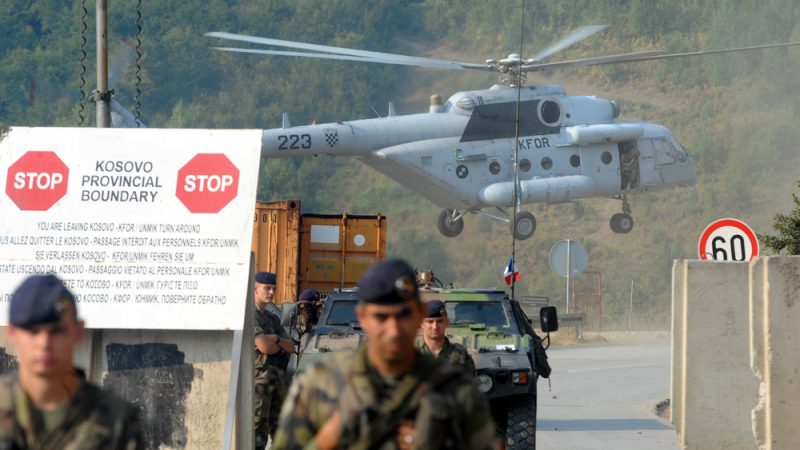 Hungary has received support from NATO to appoint a new Kosovo Force (KFOR) commander, the Hungarian army’s chief-of-staff, Ferenc Korom, told the Belgrade based Balkan Security Network in an interview on Monday, adding that, according to Hungary, the international mission in Kosovo was “a high-priority military operation”.

“For quite a while Hungary has been among the chief contributors to the mission. In the past few years we have expanded our role in the KFOR, responding to the Alliance’s need to fill the capability gap created after a number of states have withdrawn,” said the Hungarian general.

“By doing so we have not only reaffirmed our strong commitment to the security of the Western Balkans, but have also made a substantial contribution to NATO efforts to promote international security in the Euro-Atlantic region and beyond,” he added.

General Korom described military cooperation with Serbia as good, suggesting that it should be advanced by a new joint role in peacekeeping missions, through armament programmes, research, development, and collaboration between medical military departments.

The situation in the region was “stable yet fragile,” he said, adding that the major challenges included the migrant crisis, the return of veteran terrorist fighters, radicalisation, and hybrid threats from third countries. (EURACTIV.rs | betabriefing.com)