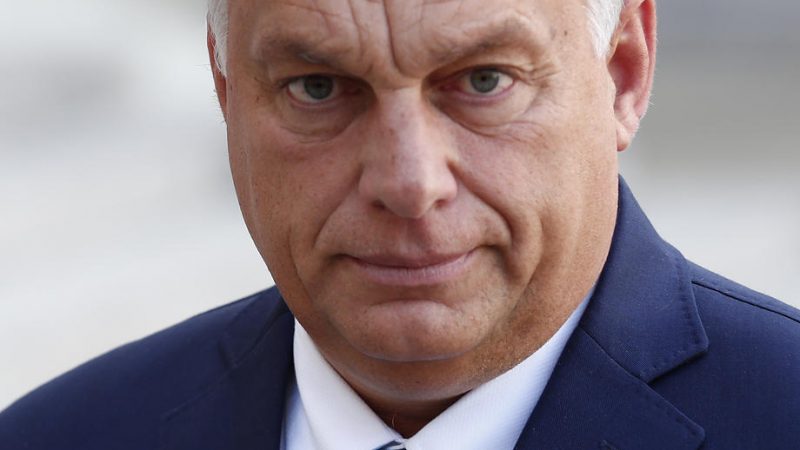 The European Court of Justice (ECJ) struck down last June a 2017 Hungarian law forcing civil society actors to register as ‘organisations in receipt of support from abroad’ if the amount of donations coming from outside the country reached the threshold of about €22,000. [EPA-EFE/IAN LANGSDON]

The European Court of Justice (ECJ) struck down last June a 2017 Hungarian law forcing civil society actors to register as “organisations in receipt of support from abroad” if the amount of donations coming from outside the country reached the threshold of about €22,000.

The EU’s top court said restrictions imposed were “discriminatory and unjustified” and went against EU law.

The Hungarian government maintains that its main objective is transparency and traceability of movements of capital intended for organisations which participate in public life.

However, civil society organisations have already expressed concern over the new law, which among others will enable the State Audit Office (ÁSZ) to carry out and publish annual audits of NGOs with a budget of over €55,000, even if the organisations do not receive public funds.

“The repeal of the legislation is an important step for NGOs, as it will end nearly four years of unnecessary and harmful stigma […] but the new bill that replaces it raises concerns,” 19 organisations from the Civilisation Coalition, an umbrella group of Hungarian NGOs, said in a statement last month.

Those raising concerns note that religious and sports organisations – some of which receive huge amounts of public money – will be exempt from such audits.

After the law was passed on Tuesday, the Hungarian Civil Liberties Union (HCLU) went even further to say those in “power bring under close state control the organisations that citizens have set up to control the exercise of power, and suspects one of the most important civic virtues, participation in shaping public affairs.”

“We are convinced that the new law will not only be unconstitutional, but this unconstitutionality will also entail a tangible violation of fundamental rights as the law enters into force,” the watchdog said in a statement.

“With the law, the state interferes with the autonomy of association of organisations established on the basis of the right of association, the privacy of citizens who stand up for public affairs, and it is detrimental to the exercise of freedom of expression and thus to the democratic public as a whole”.