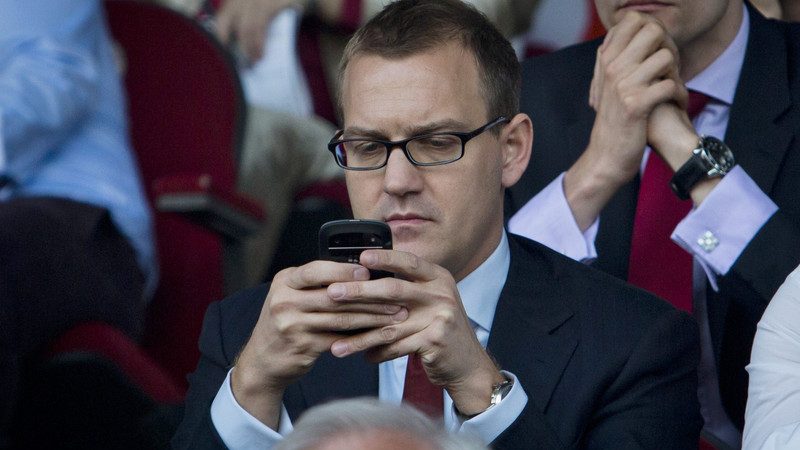 Křetínský reportedly plans to at least partially finance his investment in English football club West Ham United, of which he allegedly would like to acquire a 27% stake, by offloading his interests in Stredoslovenská energetika a.s. (SSE), the second-largest electricity distributor in Slovakia, which supplies part of the regions of Žilina, Banská Bystrica and Trenčín.

SSE is 51% owned by the Slovak state and 49% by EPH, Křetínský’s energy giant. However, this 49% stake also comes with management control of the company. Besides MVM, German E.ON and Czech ČEZ are also interested. For now, MVM appears to be in pole position as it has allegedly offered €1.2 billion, about €300 million higher than the Czech offer. Several analysts already pointed out that an offer this high has no economic explanation and raises multiple questions.

The Ministry of Economy has declined to comment on the purchase as yet beyond stating that they are aware of the developing situation. Minister Richard Sulík said he intends to talk with both sides before taking a stance.

According to energy analyst Karel Hirman, it is likely that even diplomatic disapproval of the ministry will prevent the transfer, as Křetinský also has shares in other Slovak energy companies such as natural gas and electricity distributor SPP, its subsidiary Eustream and electricity producer Slovenské elektrárne. Because of these investments, EPH won’t sell its share in SSE against the will of the Slovak government, Hirman believes.