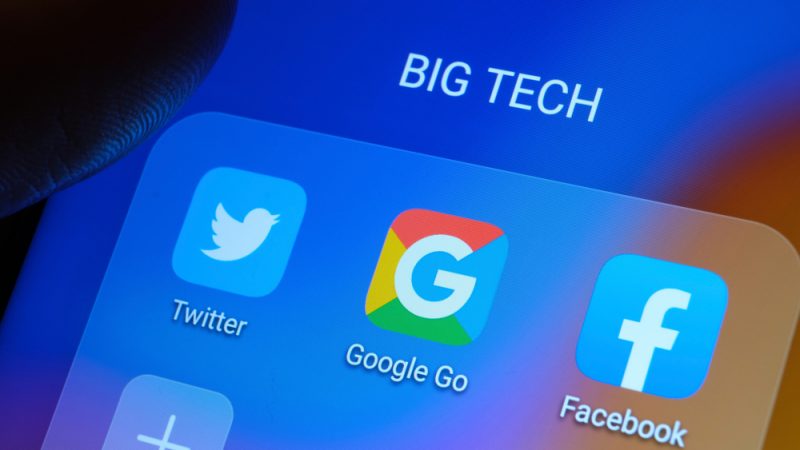 Despite earlier promises to submit a bill regulating social media giants in spring, Hungary is set to delay its plans to rein in tech companies, sources told EURACTIV’s partner Telex.

Hungary’s Justice Minister Judit Varga announced at the end of January that her ministry intends to submit a bill this spring “on the regulation of the Hungarian operations of large tech companies” after accusing Facebook of stifling “Christian, conservative, right-wing opinions”. Varga then said that “recent events have shown that we need to act faster to defend people” than the ongoing talks about EU-wide regulation of tech companies in Brussels.

However, during an online event on Tuesday the minister told viewers that when the EU internal market Commissioner Thierry Breton visited Hungary he said the country had taken good steps, but added “let’s wait for the Brussels rule and then create the national one accordingly,”  according to Telex sources.

Varga added that the regulation must be a reality in the next two years, but this “does not mean that we are talking here about an applicable law next year,” though the topic will stay on the agenda. (Vlagyiszlav Makszimov | EURACTIV.com with Telex)